2020 was the first year of operation within the newly established Hisense Europe Group, which includes all the company production, service, sales companies and subsidiaries in Europe and geographically covers Europe and the CIS region (Central and South-Eastern Europe, the Baltic States and the countries of the former Soviet Union). The corporate structure has been simplified, which enables more efficient business management, and business results have significantly improved since the second half of 2020. 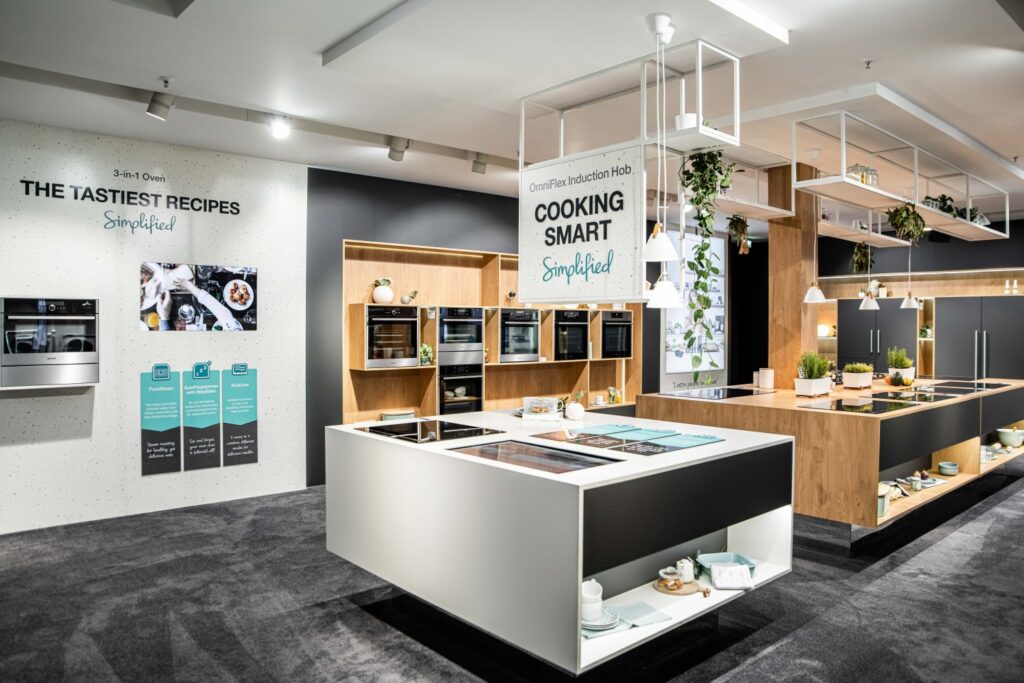 «Last year – the comapny explains -was extremely demanding for production. From March to May, when the coronavirus epidemic swept across Europe, orders fell sharply (by as much as 65%), while three to four weeks of production shutdowns at all production sites led to extremely low levels of production and capacity utilization. With timely measures in response to the outbreak of the pandemic and the adjustment of sales strategies, we managed to create new opportunities and quickly increase sales and business volume. We were in close contact with our customers at all times and kept them informed on a daily basis about the state of supply chains in Europe and China».

«Moreover – the company goes on – Slovenia becomes Hisense’s global R&D center for kitchen appliances. Last year, Hisense Europe group invested 42 million euro in research and development activities, of which almost 12 million euro in new product development. By investing in R&D, we are improving the competitiveness of our products to support growth and structural improvement in sales. We increased the number of R&D employees to close to 400. In June 2020, we established Hisense’s global R&D center for the development of kitchen appliances in Velenje, which we are still staffing and employing engineers, graduate engineers and masters in mechanical engineering, electrical engineering, mechatronics and computer science».