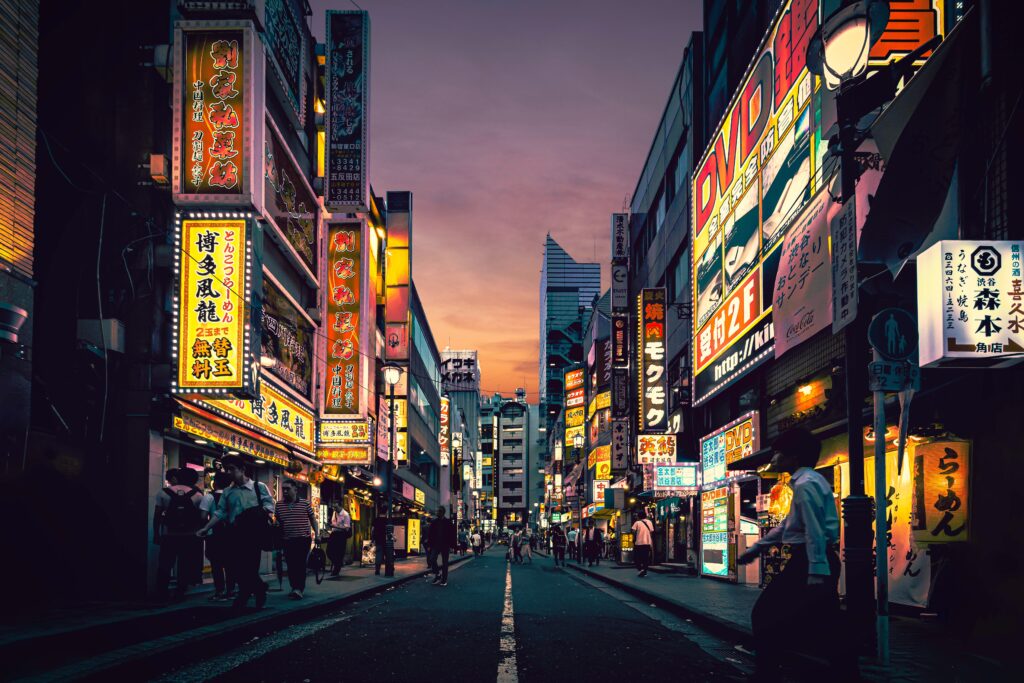 According to the Japan Times website, in 2020 domestic shipments of household electric appliances in the Nation reached the highest increase since 1996. Shipments were worth 2.5 trillion yen (24.4 billion dollar), with an increase of 1.0% in comparison to the the previous year. According to the Japan Electrical Manufacturers’ Association more people teleworking and many spent much of a 100,000 on home appliances. As the Japan Times underlines the figure marked a year-on-year increase for the fifth year in a row. Among the most performant products, we find air purifiers, a category that recorded a very strong demand during the coronavirus pandemic, with a shipments increase of 56.8% and a value of 88.8 billion yen. Kitchen appliances such as toasters and hot plates also saw a double-digit growth, while air conditioner shipments fell 0.7% by value to 805.9 billion yen but their sales volume gained 0.6% reaching 9.87 million units. As regard refrigerators, shipments sagged 2.0% to 443.1 billion yen, and those of washing machines dipped 0.1% to 382.5 billion yen. The shipment volume of both items fell for the first time in five years.