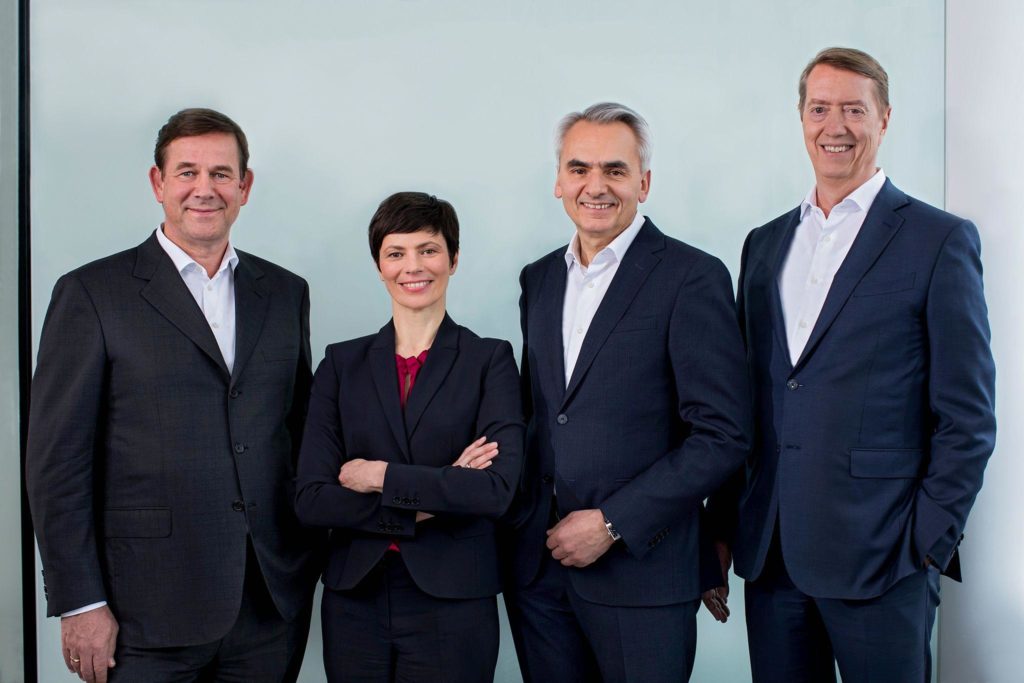 Consumer-centered approach and digital technologies and innovation remain the focus of the strategy of BSH, that in fiscal year 2018 generated 13.4 billion euro, the second-highest sales revenues in its history. After adjustment for currency conversion effects, the figure represents a gain of just under one percent; a slight decrease of 3.2 percent from the prior year on a euro basis. Research and development expenditures for 2018 were up 8.2 percent from the prior year, to 673 million euro. To speed up innovation and accelerate its development as Hardware+ company, BSH is also reinforcing its cooperation with startups, as underlined by the Group’s CEO, Karsten Ottenberg, who stated: «Following eight years of vigorous growth, the economic environment changed considerably last year. Our markets have become more volatile; at the same time we have been seeing a sharp increase in competition from Asia, as well as challenges and changes in retail».
Regarding the regional results, the company announced that while the North America (+2.5 percent) and Asia-Pacific (+11.3 percent) regions performed well, currency conversion had an especially heavy impact in the T-MEA-CIS region (Turkey, Middle East, Africa, Russia and CIS States), leading to a 16 percent decline in revenues (+3.7 percent on a local-currency basis). In the Greater China region (China, Hong Kong, Taiwan), BSH is still the biggest non-Chinese manufacturer of home appliances. But revenues were pulled down by lower demand for consumer goods and uncertainty provoked by the trade conflict with the USA (-5.7 percent revenue decrease from 2017).
«In the Europe region – the company announced – BSH maintained its position as the market leader, and was well able to cope with declining consumer demand. In many Eastern European countries, as well as France, Italy and the Netherlands, BSH actually expanded its market share from the prior year. However, the situation in the German and UK markets in particular had negative impact on revenue performance in Europe, so that overall sales revenues remained short of the previous year’s level (-1.2 percent).»
Sustainability and social responsibility are a fundamental part in the BSH strategy: before the year is out, the company will be selling a cooker in India that enables people to prepare food faster and more healthily when they have no access to gas or electricity. Already last year, BSH launched the FreshBox on the market in Kenya and Nigeria. Freshbox is a box cooler that can keep groceries cool better and store them longer without electricity.