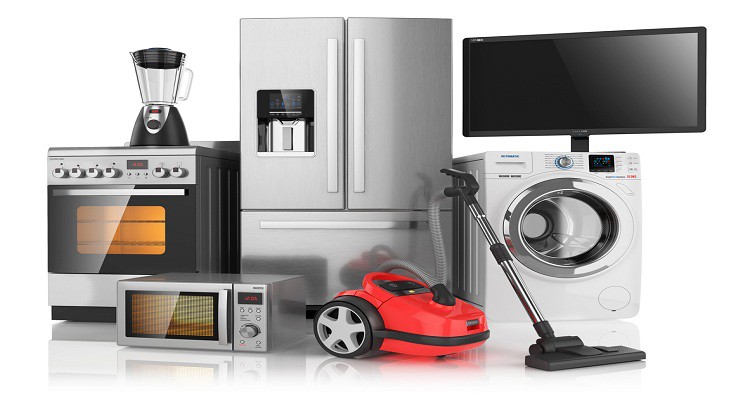 According to Gifam, the French Association of Home Appliances Manufacturer, during the twelve months of 2018 on the French market 63.2 million of major and small appliances were sold, for a total value of 8.2 billion euro. In the country, there are 206 million large appliances already installed in the homes and more than 15 million units are sold every year. In 2018, the whole large appliances value reached 5.2 billion euro, recording a modest decrease of 0.9% comparing to the previous year. Considering the comparison between built-in and free-standing appliances, the first category saw a growth of 0.2%, representing the 37% of the total market value, while the free-standing models, with a share of 63%, recorded a drop of -1.5%.
Looking at the Washing area, we can see an almost stable trend, with an increase of 0.4% for a revenue of 1.9 billion euro. A small growth has been recorded for dryers, that now are present in 34% of the French home. Washing machines, instead, closed the year with +0.3%, while dishwashers saw a modest +0.1%. On the contrary, a small fall has been recorded by Cooling sector, that marked a -1.1%, reaching 1.5 billion euro.
Analyzing the kitchen appliances, then, it is evident that the 2018 trend was negative, with a value decrease of 2.1%.
Small appliances, finally, closed the year with a value grow of 0.5%, 47.9 million sold products and a 2018 total revenue of 3 billion euro.