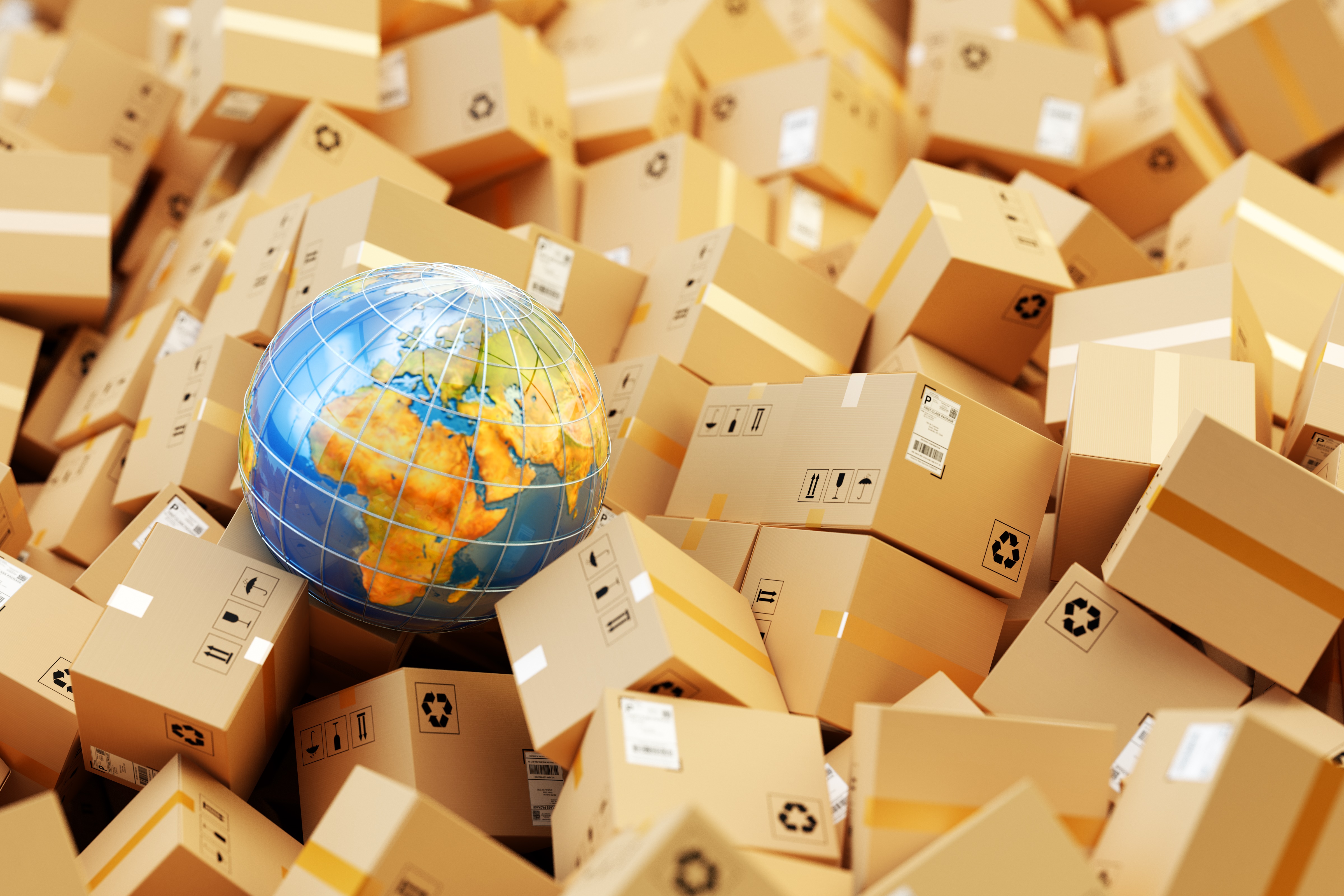 The growth of on-line sales has two different aspects: new opportunities for foreign sales on the one hand, and – on the other side – an occasion for national consumers of making shopping in a global showcase, comparing prices and offers among markets, with the risk of subtracting shares to the national brands.
So, to know deeply the trends of on-line trade and purchase motivations can offer important insights to all players in order to formulate a winning strategy that attracts both countrymen and foreign consumers.
The Italian propensity to buy through foreign websites is recording an important growth. This is confirmed by PayPal, which has seen in the last two years an increase of 38% of cross-border transactions.
In a survey involving 32 nations, Italy resulted to be among the countries on average accustomed to purchase through cross-border sites: 11% of respondents in fact stated they bought only on foreign websites in the previous 12 months, while 37% made purchases both on domestic sites and on foreign ones. The remaining 51%, finally, chose only Italian sites. Portugal and Peru were the nations with greater propensity to purchase on foreign websites, both with 22% of respondents who chose only this channel for the on-line shopping during the previous year.
Globally, the most favorable areas to cross-border shopping are mainly located in Latin America and the Middle East. Latin America indeed has the highest percentage of on-line shoppers that in the last twelve months have purchased exclusively cross-border (15%), followed by the Middle East (13%) and Eastern Europe (10%). People from West Europe and Africans declare themselves quite nationalists, respectively with 9% and 6%, while very close to national shopping are North American and Pacific Asian consumers, both with 4%.
But where do people buy preferably when exiting from their borders?The search by PayPal and Ipsos states that in 21% of cases, the target market is China, in 17% US, in 13% the UK. Germany and Japan follow at a certain distance, respectively, with a share of 7% and 4%.
Very significant for our industry is the fact that, globally, as many as 29% of goods purchased from foreign suppliers falls precisely in the categories of home appliances and consumer electronics, a relevant share, which even exceeds that of travels and transports (24%).
But what are the reasons that lead consumers to make purchases abroad?
The price factor is decisive in 76% of the times, but also the wideness of the offer, as the 65% of consumers seek abroad items they do not find on the national market.
Moreover, 59% of respondents also affirm that it is a way to discover news and articles that they did not know.

On what websites did consumers buy during the last 12 months?

Deloitte analyses digital media before and after Covid-19