The Hisense TV sets production in the Gorenje area in Velenje has started as previously announced. The activity started last week and is becoming regular this one. The Hisense Europe Electronic factory has already more than 350 employees, and by the end of January the number of employees will have increased to 520. At the same time the company is still employing in all Gorenje household appliance factories.
«At Hisense Europe Electronic – an official press release explains – we will manufacture television sets under the Hisense brand for the European market. Production will take place in two shifts and initially on three production lines, in February we will launch an additional two, so at full capacity, production will take place on five production lines. In the start-up phase of the first weeks, around 800 TV sets are expected to be produced per day and when the entire production is established, two million TV sets will be produced annually in the first phase and almost 4 million a year.» 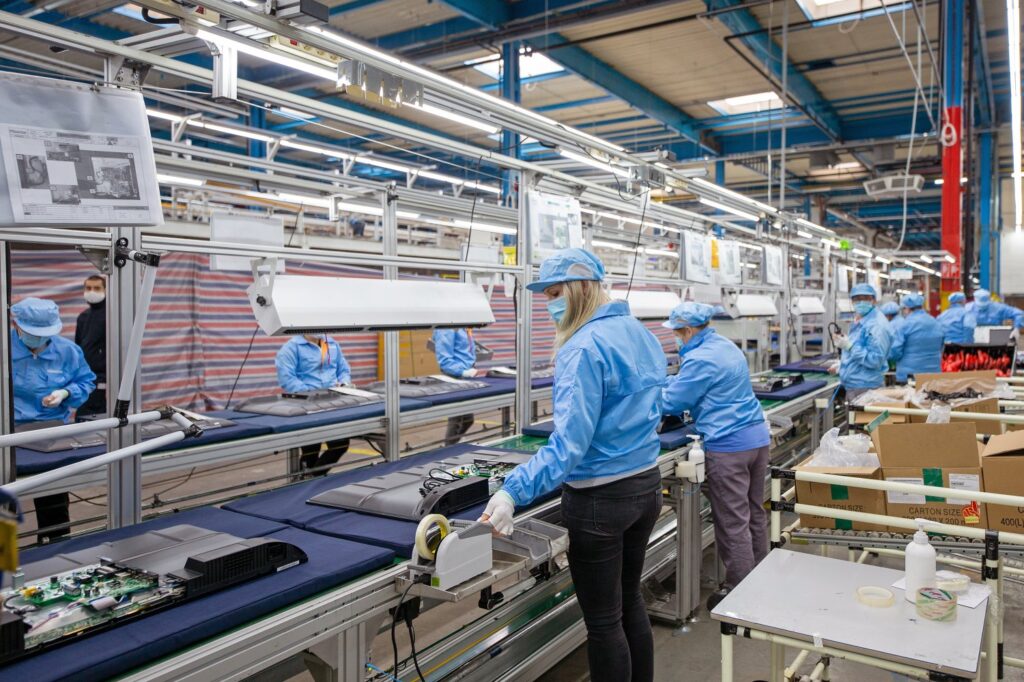 Hisense first offered the possibility of employment in the TV factory to Gorenje production employees, who were trained to work in new jobs at the end of December, while this year the company will employ additional workers in the TV factory – 80 by the end of January. Moreover, those who transferred from Gorenje’s home appliance factories to the TV one will be replaced with additional employment, and in the coming months, Gorenje itself will employ several hundreds of additional workers.
This investment represents for Hisense a good support to the strategy of centralizing production bases in Europe and thus increases operational efficiency, also from a cost point of view. Slovenia has become the center of Hisense’s production operations, as well as the headquarters of the European part of the group. The investment into the setup of the new TV factory was worth 7 million euros.