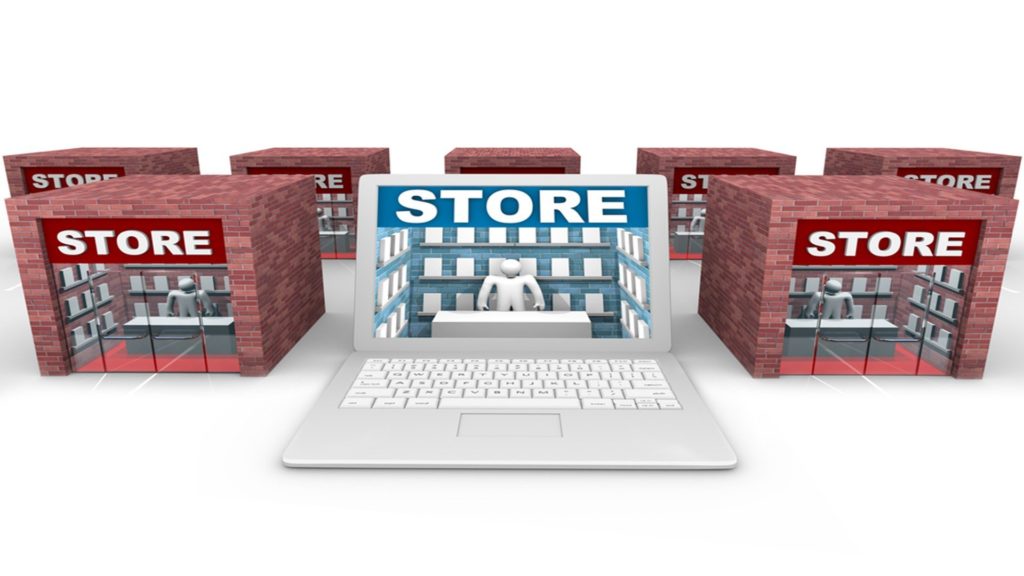 GfK has published 2019 data on the retail trend in EU-27 countries. According to the results of this study, the retail turnover share of private consumption decreased by 1.0 percent last year in the EU-27 countries. As such, EU consumers spend on average 29.9 percent of their money on brick-and-mortar retail. In Germany, instead, consumers devote only 23.7 percent of their funds to brick-and-mortar retail. Even before coronavirus emergency, on-line trade has emerged as a strong force in many European countries, which is reflected in the declining share of consumer spending on brick-and-mortar retail.
This achieved a nominal 2019 turnover growth of 2.1 percent, which was slightly above the rate of inflation. The most dynamic markets were once again in Eastern Europe and the Baltics. Romania (+9.5 percent) maintained its high growth rate, which was almost twice that of neighboring Bulgaria (+5.4 percent). Retail in Estonia (+6.6 percent) and Lithuania (+6.5 percent) benefited from long-standing increases in purchasing power.
Competition posed by online retail along with fundamental changes to consumer habits in favor of greater spending on services resulted in a one percent decline in the EU-27 retail turnover share of private consumption to 29.9 percent. Germans devoted the smallest share (23.7 percent) of their spending to brick-and-mortar retail, which is partly explained by the comparatively strong position of online retail.
«Brick-and-mortar retail faces new challenges in Europe – explains GfK retail expert Johannes Schamel -. A new environmental awareness is emerging among consumers and the issue of sustainability is playing an ever more important role. Brick-and-mortar retailers must respond to this expectation in a way that allows them to secure a competitive advantage over online retail.»
GfK also examines the purchasing power in 2019, finding that last year it was on average of 16,888 euro, which equates to a nominal increase of 3.4 percent compared to the previous year. Driven in part by strong economic growth, tax reductions and a minimum wage increase, the largest purchasing power increases in the EU occurred in Latvia (+8.5 percent), Lithuania (+7.6 percent) and Estonia (+6.0 percent).
Regarding Inflation, prices rose somewhat faster at the end of last year due to cost increases in services. But taking into account all of 2019, inflation across the EU-27 countries was just 1.4 percent and as such significantly below the 2 percent target of the European Central Bank.

GfK forecasts an increase in Germans’ purchasing power for 2021

AHAM works for garanteeing the best air cleaners to Americans