The latest GfK forecasts say that this new year will be very important for household appliances because, according to the experts, both Small and Major appliances will be among the segments that will drive the global growth of the technical consumer goods (TCG) sales in the world. For the whole TCG, they expect a value growth of +2.5 percent in 2020. Consumers will spend an estimated 1.05 trillion euro globally. Telecoms (+3 percent), Small Domestic Appliances (+8 percent) and Major Domestic Appliances (+2 percent) will drive the growth. Sales of IT, Office Products and Consumer Electronics are forecasted to remain stable and almost unchanged from last year. 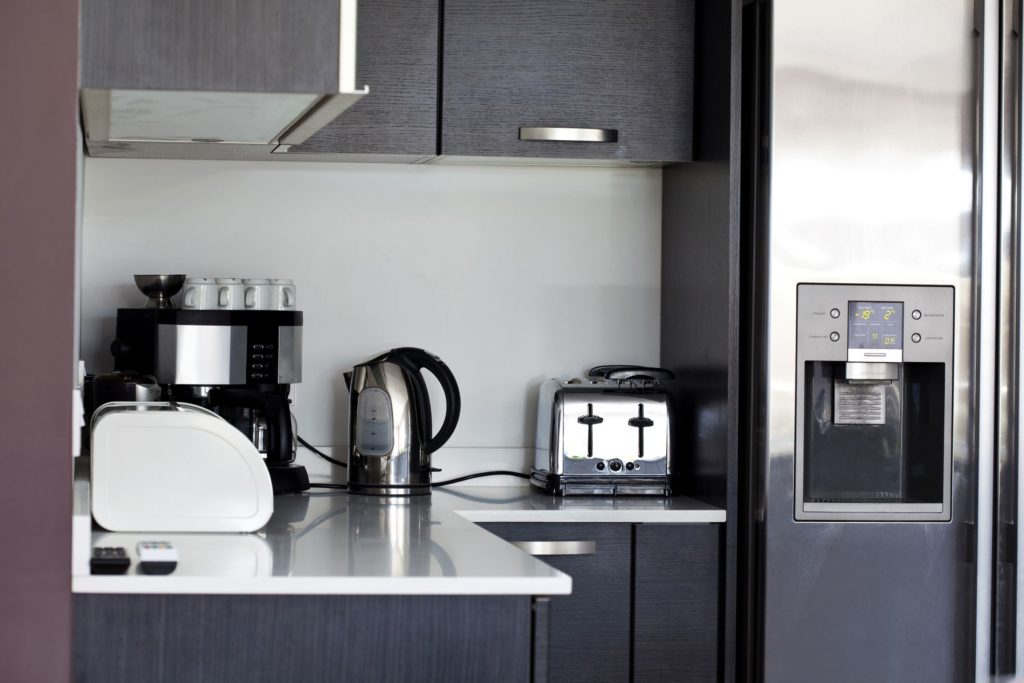 All regions are interested in this positive trend, ranging from 2 to 3 percent in value. The regional mix remains almost unchanged from 2019 when the Asia-Pacific regions accounted for the majority of the sales turnover with 43 percent, while every fourth Euro was spent in Europe.
«We assume that with the expansion and spread of 5G – Pavlin Lazarov, GfK’s expert on technical consumer goods commented – the telecom sector will return to growth after a turbulent 2019. The demand for smartphones in China and emerging Asia will be among the major drivers not only for the telecom sector but for the overall TCG market. Innovation, performance and premiumization will continue to be the key consumer trends boosting demand. With convenience, health and well-being winning consumer attention and spend, the strong demand for Small Domestic Appliances will continue, driven by both emerging and developed markets. At the same time, consumers are becoming increasingly digital and concerned about sustainability and how governments, manufacturers, retailers and consumers can be more environmentally friendly in the tech and durable space.»
As we have anticipated, 2020 should be a positive year for telecommunications, but also for home appliances: the runner-up will be the Major Domestic Appliances sector with estimated sales of 187 billion euro but “the rising star – GfK says – in the tech and durable goods market is the Small Domestic Appliances sector, which continues to attract more of the consumer budget. It is expected to grow its share in 2020 again, reaching over 9 percent of the consumer wallet with sales of 97 billion.