According to the Indian Economictimes, BSH Appliances Group is considering to take advantage of the liberalisation of retail FDI policy announced by the Indian government to set up company-owned stores in the country. It is the second home appliances brand to consider this operation, after Dyson and it responds to a plan of expansion in the market, where BSH has recently launched Gaggenau in the built-in segment. Bosch and Siemens are already present, the first in the mass premium space and the second in the premium-end. 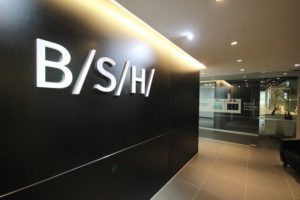 Gaggenau will enter the Indian market with hob, hood, oven, dishwasher, coffee machine, wine cabinet and refrigerator imported from plants in Germany and France. As explained in the Economictimes, “the Indian government has allowed 100% FDI in single brand retail in India through the automatic route as compared to its earlier policy when up to 49% FDI was allowed through this route and up to 100% after government approval. It also offers companies a five-year window after which they have to meet the 30% local sourcing norm”.