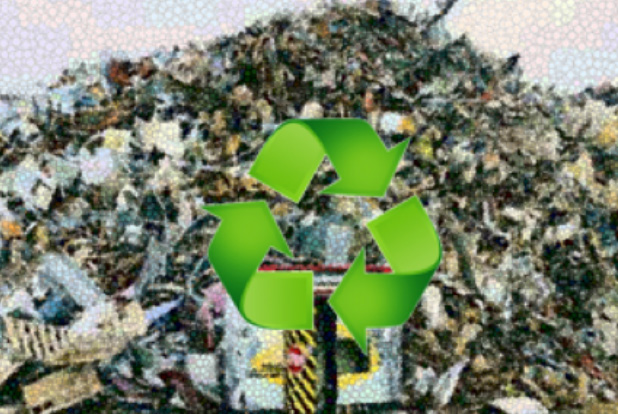 European Plenary adopted the reports of MEP Simona Bonafè on Commission proposals amending the 2008 Waste Directive, the 2012 Waste Electrical and Electronic Equipment Directive and the 2006 Batteries and Waste Batteries Directive. These legislative proposals were part of the EU Circular Economy Package, announced in December 2015, and contain few safeguards to ensure that extended producer responsibility obligations, set within the Waste Framework Directive, do not override the producer obligations already set in specific waste stream legislation. According to Ceced Europe, home appliances manufacturers can only be financially responsible for aspects under their control or influence. Industry must be entitled to take an active role in fulfilling its legal obligations, to control compliance costs and to ensure that treatment is undertaken correctly.
In the Weee Directive obligations for Member States, measures have been introduced to ensure that data from all actors collecting or treating Weee are reported.
In addition, re-use regulation has also been discussed: Ceced supports the clarification of the preparing for re-use definition by the European Parliament, but the introduction of a new article on re-use raises concerns for the home appliance industry.
«The definition of preparing for re-use – they underline from Ceced Europe – does not create a mix between products and waste. Re-use is not a waste management operation. The second-hand market cannot be regulated, as it is not possible to monitor the actors active on these markets due to their diversity and their multiplicity.»