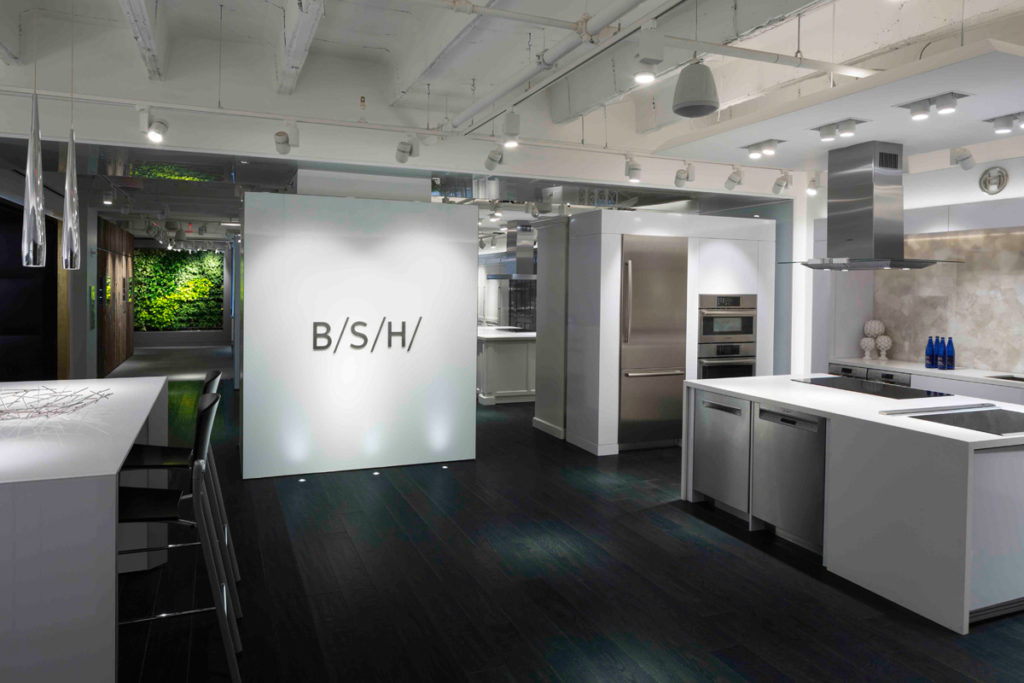 According to the local magazine Deccan Herald, Bsh Home Appliances has set itself on a robust growth course in India, thanks to the company strategy in the area. Bosch has been growing at 50% year-on-year in the last two years, although Bsh arrived in the country only six years ago. But both its most important brands, Siemens and Bosch, are very appreciated by local consumers, also because the company designed products according to the their specific tastes and needs in order to conquer a big share of the market. Bsh is also to expanding more and more its appliances range commercialized in the country from washing machine to refrigerators to built-in kitchen products. Besides, it has introduced a few small appliances (likely to include vacuum cleaner, sandwich-maker, toaster, mixer-grinder, juicer-blenders, etc), while a significant set of products are under preparation for the India market, and will be launched in the coming months. According to Deccan Herald, finally, it is also keen on selling dishwashers. In terms of sales network, it plans to reach about 300 cities, from the current 200.