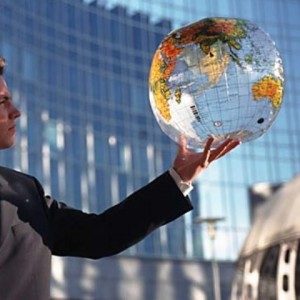 According with Findomestic Banca Observatory, 2014 has been an year of weak growth for the world economy, penalized by the deterioration, in recent months, of the expectations of improvement for Europe and Japan and by the slowdown of emerging countries. Geopolitical tensions in Ukraine and in the Middle-East, the economic situation in Russia, the different monetary policies of the industrialized countries were all drivers that contributed to limit the prospects for global growth. As Findomestic remarks, it should however be noted that the growth pattern of the past cannot be replicated: consumption, even if in recovery during last year, for a long time will still be restrained by the need of recovering the losses of financial wealth of the families; investment in machinery and buildings will be far from the levels of the past and exports more contained. In a forecast scenario of slow exit from the European Union crisis, Italy’s contribution for 2015 remains marginal compared to neighboring countries, such as Spain, supported by the favorable trend in exports, as well as foreign direct investment; on the contrary Germany, penalized by its exports, will experience a slowdown in growth.