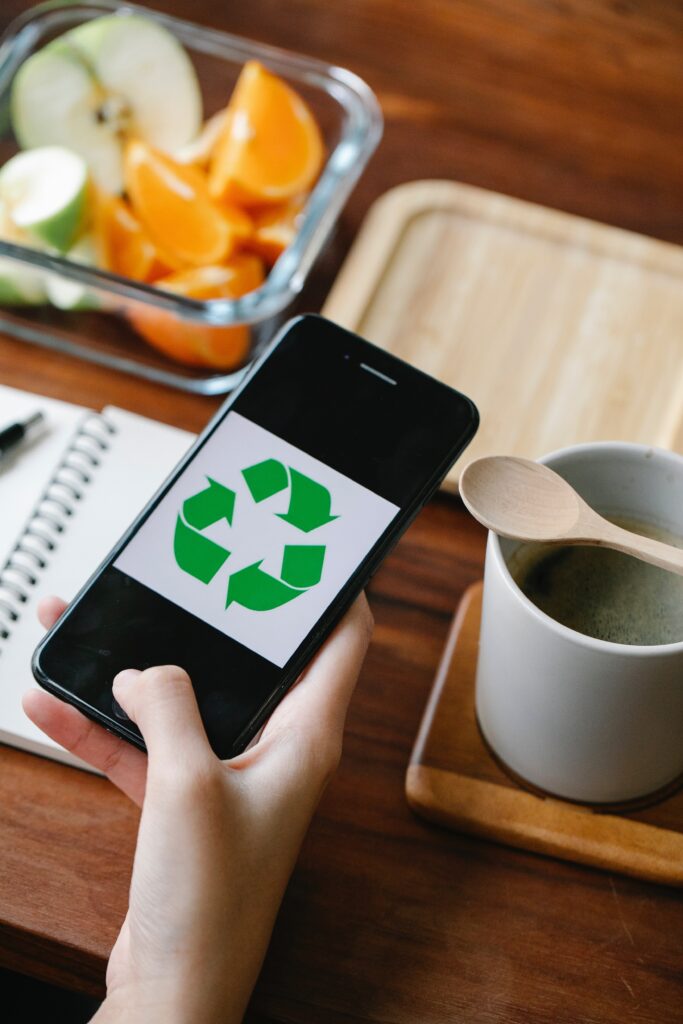 According to new research commissioned by Material Focus, the UK is losing more than 13 million pound of critical raw materials due to the lack of advanced recovery technologies. Amdea, the British Association of Manufacturers of Domestic Appliances, reported what emerged from the survey of Material Focus, the not-for-profit organisation behind the Recycle Your Electricals campaign, and conducted by Giraffe Innovation.

«The study showed that more than 148 million pound of critical and precious materials reach recyclers each year – Amdea explained -. But while precious metals like gold and silver are often recovered overseas, many critical raw materials are lost during processing».

The research reveals that there are 379,000 kg of critical and precious raw materials hidden in waste electrical components and circuit boards, including gold, silver and palladium. «By investing in advanced recovery technologies – Amdea added – the UK could begin recovering all of these materials and harness their value within the UK rather than sending them abroad. This would include critical raw materials worth at least 13 million per year».

With the UK throwing away 300,000 tonnes of electrical waste from households and businesses each year, the research highlights the potential for increased recycling of electricals as a means to address the UK’s economic vulnerability regarding these materials.