Groupe SEB expresses its satisfaction for the Selongey plant, where the Group was founded in 1857. This site is now a global center of excellence for pressure cookers, staffed by expert Research & Development teams and is home to the Cookery workshop where Chef Bruno develops and tests new products, hosts worldwide training sessions and organizes lots of cookery demos. With an extention of 40,000 sqm, the plant produces nearly a million parts a year on its four stamping lines. The site has a headcount of 450 and is the first of the Group’s production facilities to have obtained “Origine France Garantie” certification proving the provenance of its products. 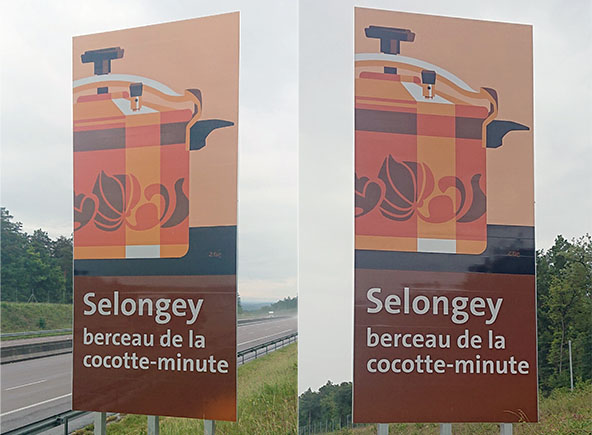 The Authentic Pressure Cooker has been the brand’s iconic product for the past 65 years. It was joined in 1994 by the Clipso ranges with their innovative easy opening system. This was the first in a long line of innovations including a new one-handed handle opening system and the launch of ClipsoMinut’ in 2016 followed by “Ma Cocotte Perso” three years’ later.
The latest addition to the pressure cooker family is the ClipsoMinut’ Delice released in September. Initially intended for the French market, it will be launched worldwide at the start of 2021. It boasts a new bowl which is attractive yet hardwearing.