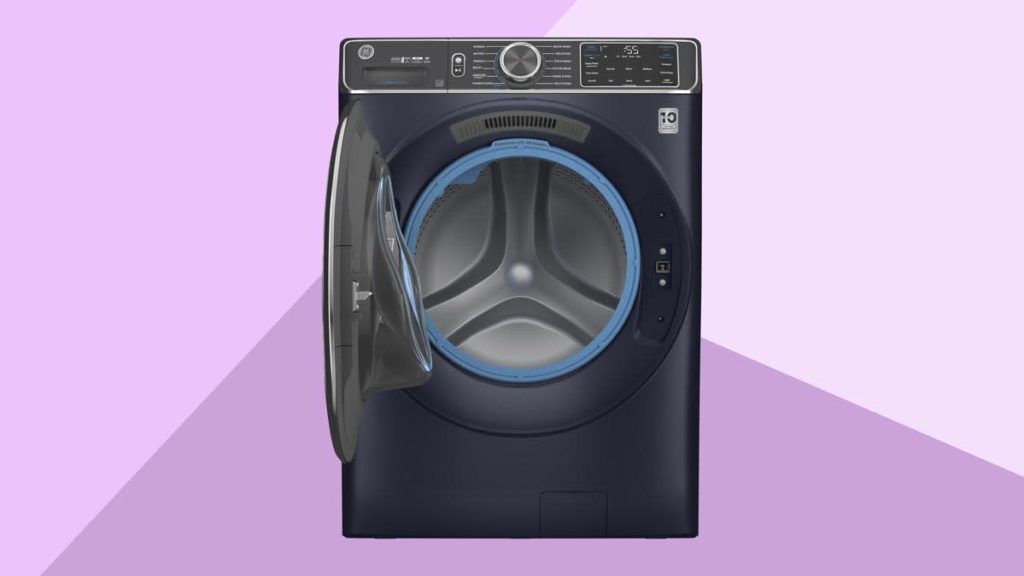 Microban International, a global leader in antimicrobial and odour control technology, has partnered with GE Appliances, one of the Haier company, to roll out a first-of-its-kind, laundry system designed to help prevent the biggest complaint in front load washers—mold and odor.
“Data shows 46 percent of consumers say mold or odor is their top frustration about front load washing machines, and 1 in 2 front load owners move back to top load due to smell and maintenance – said Lance Fox, Senior Director of Healthcare, Commercial and Building at Microban. – This was a complex issue, and Microban was proud to partner with GE Appliances to address the problem. Other front load laundry systems we’ve looked at in the past did not take a complete, systemic approach like GE Appliances to address the moisture left behind in the unit. With the residual moisture addressed, Microban developed an exclusive solution to further protect against the growth of odor causing bacteria on key components.”
The all-new UltraFresh Front Load washers from GE Appliances, engineered to stay fresh and clean, use an exclusive Microban technology built into specific components to help prevent the growth of odor-causing bacteria without the need to wipe down the machine or leave the door open after each load. After two-and-a-half years of innovation and testing, UltraFresh Front Load washers features a three-step approach to preventing unwanted odor: Drain, Dry and Defend.
Moisture is the enemy when it comes to keeping a washer fresh and clean. GE Appliances developed a wider gasket, angled to allow water to fully drain after the wash cycle.
Moreover, the new UltraFresh Vent System with OdorBlock™ creates a revolutionary new airflow at the touch of a button. After the wash cycle, the unit pulls in and circulates fresh air, removing moisture from the door, gasket and basket.
Microban technology is built into the gasket, dispenser and pump during manufacturing to help prevent the growth of odor-causing bacteria in parts of the washer where moisture could linger.
“This three-prong Drain/Dry/Defend approach has proven to effectively address the consumer pain point around unwanted odor. We’re thrilled with the end result our combined GE Appliances and Microban teams have achieved” – said Peter Pepe, VP Product Management for Clothes Care, GE Appliances.

LG appliances have less and less need of maintenance

A new way for taking care of clothes with Samsung AirDresser