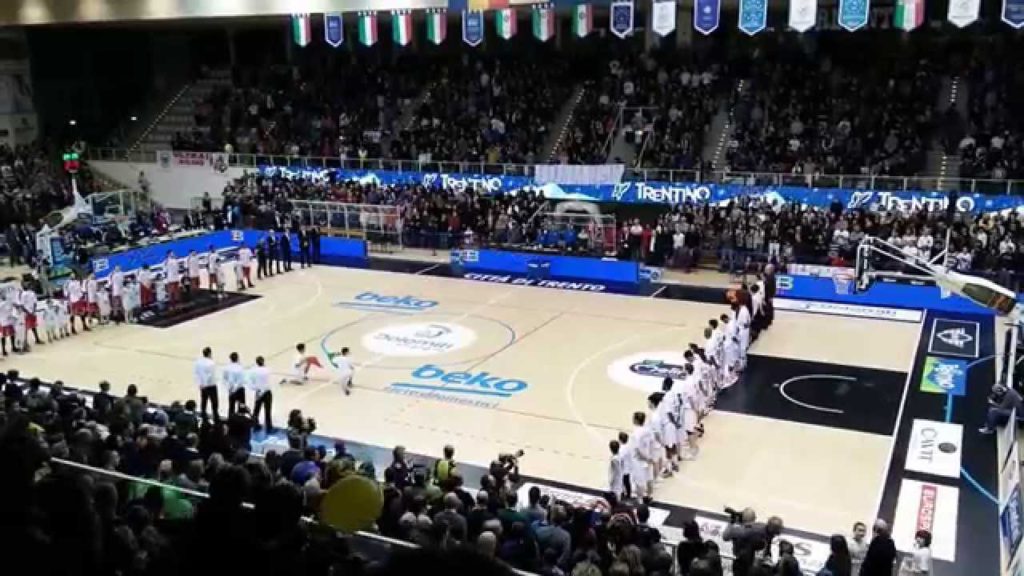 Beko, Title Sponsor of Serie A Lega Basket, celebrates the 27th victory of Olimpia Milano. It is the fourth consecutive year that the company accompanied the team to the final match enjoying an exciting final playoffs. Beko is a great supporter of sports and chose basketball as focused on fair play values, team spirit, emotion, dynamism and fun, all of which reflecting its philosophy. Beko will be National Supporter of the Pre-Olympic Games. International brand of Arçelik Group, Beko signed home appliances of many kinds. The products offered by the Group include major domestic appliances, small appliances and air conditioners. The company has developed intelligent solutions to meet the needs of people and different cultures and lifestyles in more than 130 countries.