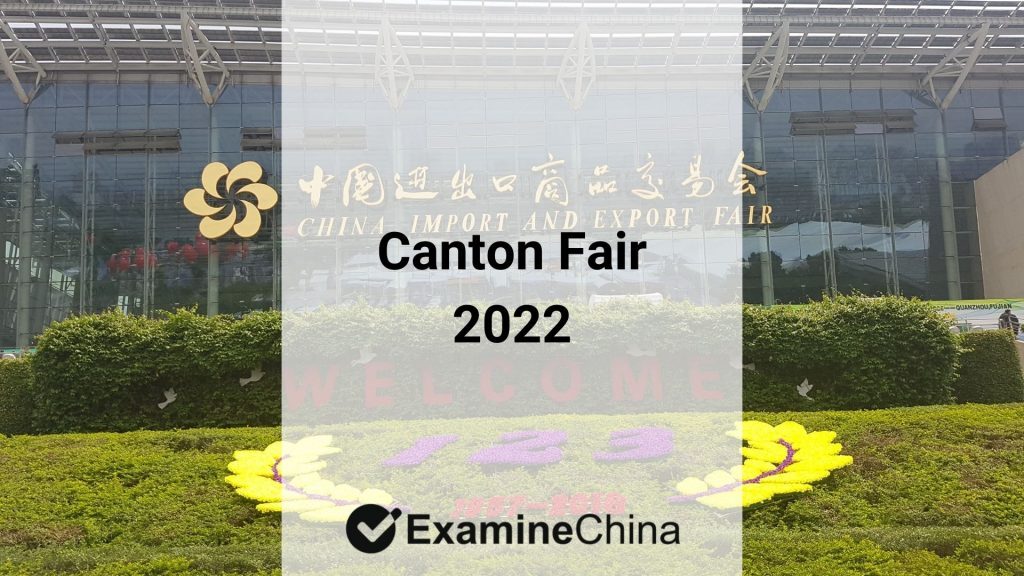 China Import and Export Fair, also known as Canton Fair, started its 131st edition that will be also online on April 24, 2022. As Xu Bing, spokesperson of the Fair, deputy director general of China Foreign Trade Centre, explained in the opening cerimony, «Themed facilitating the “dual circulation” of domestic and overseas markets, the event is held from April 15-24 online. The exhibition offers an online display platform, business matchmaking services, and a cross-border e-commerce zone.»

The electronic and home appliances exhibition zone hosts about 2,600 companies with 140,000 products. Among the protagonist brands, the event was attended by Haier, Hisense, Gree, Midea, Changhong, TCL, and others.

«As the window and symbol of China’s opening up and an important platform for international trade cooperation – the organization said -, Canton Fair has withstood various challenges and never been interrupted in the past 65 years. It has been successfully held for 130 sessions and established trade relations with more than 220 countries and regions around the world. The accumulated export volume has amounted to about USD 1.5 trillion and the total number of overseas buyers has reached 9 million. The Fair has effectively promoted trade connections and friendly exchanges between China and the world».

Not a simple coffee