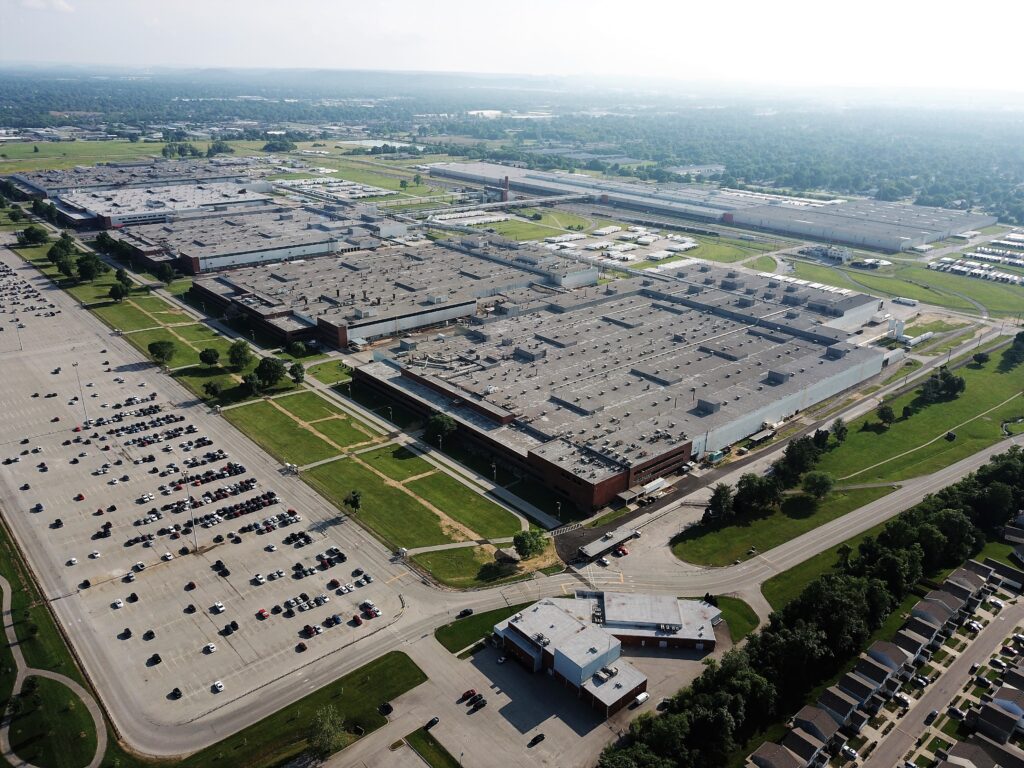 450 million dollar will be invested by GE Appliances, a Haier company, for its Appliance Park headquarters and manufacturing operation in Kentucky. The operation will bring to an increase of more than 1,000 new jobs by year-end 2023. This is one of the largest investment announcements in the company’s 100-year history. The plans include continuing to upgrade facilities, increase capacity and launch new products.

Over the last five years, GE Appliances has invested more than 1.3 billion dollar in its U.S. manufacturing and distribution operations and created more than 3,000 new jobs – with a majority in Kentucky. «GE Appliances – said Kevin Nolan, president and ceo for GE Appliances – continues to bring manufacturing back to the United States, creating jobs and economic growth. We want zero distance between us and the millions of families across America we serve with our products.»

The decision by Kentucky Economic Development Finance Authority (KEDFA) was taken pursuant to the Kentucky Jobs Retention Act (KJRA), which provides incentives from the Commonwealth and the City of Louisville to support economic development plans conditioned on employer commitments to maintain employment at an agreed-on level.