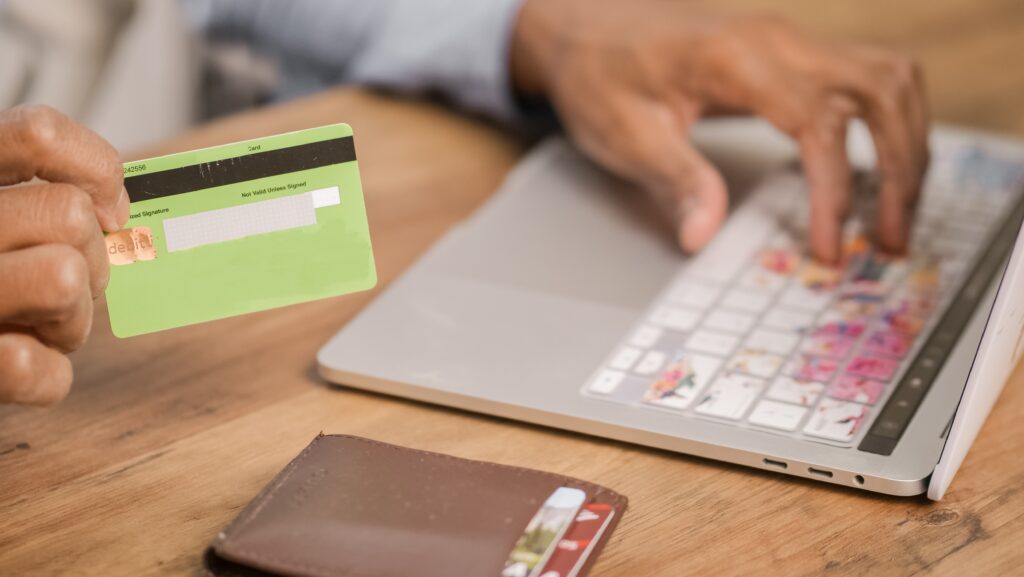 According to the “GfK Purchasing Power Europe 2021” study, the average per capita purchasing power in Europe in 2021 is 15,055 euro, corresponding to a nominal growth of 1.9 percent in 2021. Disposable net income among the 42 countries surveyed varies significantly: Liechtenstein, Switzerland and Luxembourg have the highest disposable net income by a wide margin, while Kosovo, Moldova, and Ukraine have the lowest. Thus, Liechtensteiners have more than 34 times the amount available for spending and saving than Ukrainians.

«After purchasing power stagnated last year due to the Coronavirus pandemic – commented Filip Vojtech, expert in GfK´s Geomarketing solution area -, this year people can at least partially compensate for rising inflation through nominal gains in purchasing power. This means that in 2021 people in Europe will once again have more money available for consumer spending, services, vacations and much more. However, the purchasing power does not develop the same way in every European country. While the United Kingdom moves up two places in the purchasing power ranking, also due to a stronger pound, neighboring Ireland slips down three places. And there have been some changes within countries as well, such as in France, where the gap in purchasing power is widening.»