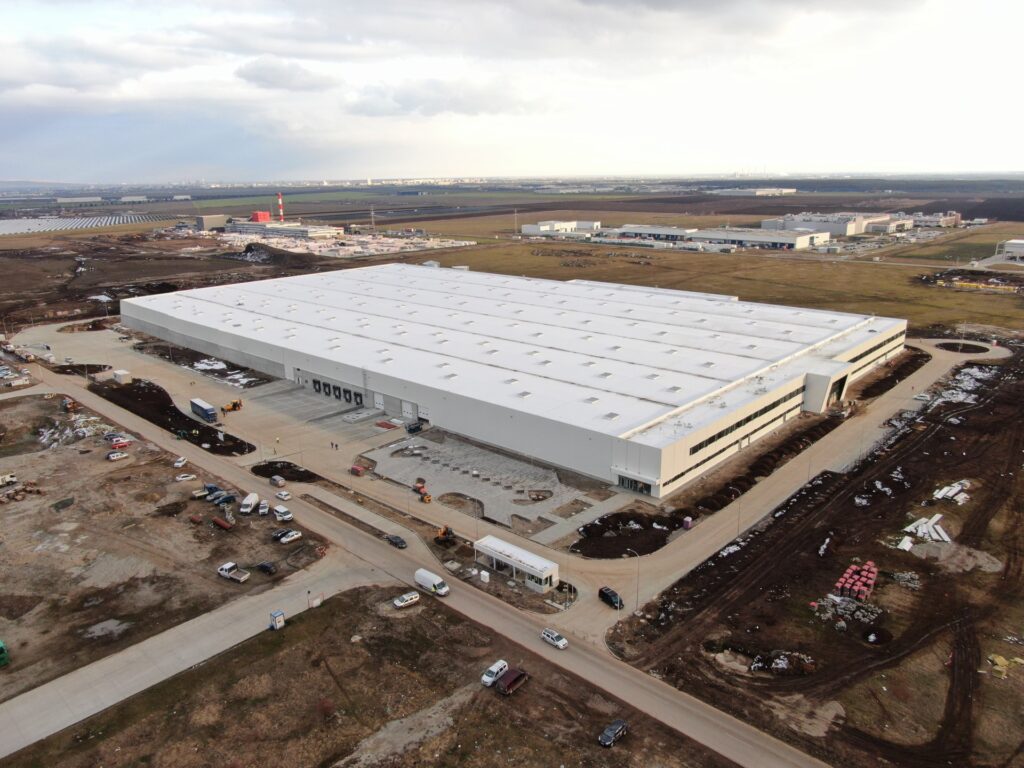 As scheduled the refrigerator factory of Haier Europe in the new palnt in Romania will start the production in late spring 2021. In this plant, high-end appliances will be realized, signed by the three company brands: Candy, Hoover and Haier. Production will include both built-in and freestanding models, characterized by connectivity and storage capacities. The factory – whose total investment is equal to 70 million euros – covers an area of 63,000 square meters within a 130,000 square meter complex located in the Allianso Industrial Park in Aricestii Rahtivani, near Ploiesti, 70 km far from the Romanian capital Bucharest. The new production unit, which will employ 800 people at full capacity and foresees the production of 600,000 pieces per year starting from 2022, is designed according to a modular approach that will allow to expand the production of the plant up to 1 million units per year. 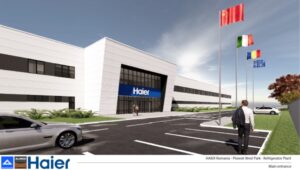 «We are delighted to have chosen Ploiesti for our first refrigerator manufacturing plant in the European Union – said Alessia Ianni, Haier Europe Cooling Technical Operation Director and Managing Director of Haier Tech Romania -. This project will make Romania a strategic hub for Haier Europe and play a key role in our ambition to become one of the top 3 leaders in the industry by 2023. The large production capacity, the transfer of technology and the logistical characteristics make this new plant a first-class project, which effectively translates the philosophy of Haier Zero Distance to Consumer.»

APPLiA withdraws its legal challenge before the EU General Court

UK announced a plan for a new home appliances regulation