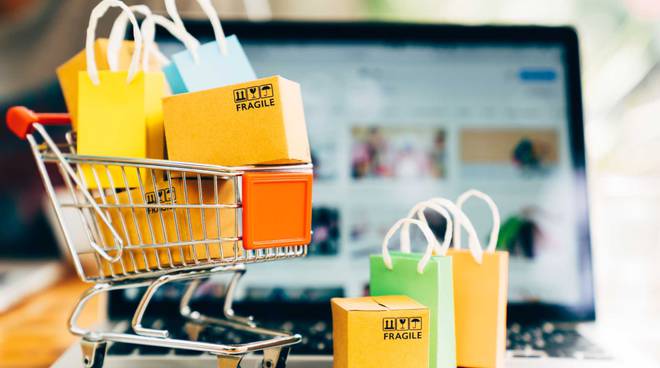 Before the arrival of COVID-19, GfK identifies four specific areas towards which retailers, in the area of tech and durables, were focusing on. These were: simplification, high performance, premiumization and omnichannel shopping. The same themes have continued during pandemic, albeit playing out slightly differently. GfK experts explain it in detail: “where consumers desired simplification – they say – because they prefer to reduce time and effort for cooking or cleaning, for example, now the need is greater because they are at home so much more. The increased demand for those work-at-home goods, especially infrastructural devices, has consequently led to higher business-to-business demand. Distributors have sold 11 percent more work-at-home goods to small and medium-sized resellers in 2020 compared to last year, according to data from GfK.”. The data elaborated by the company underlines some very important trends to pay very attention to, especially at the end of the year, during the so-called peak season, between the Black Friday and Christamas. During these weeks, considering the many shops still closed in the world for the health emergency, it is crucial to have an efficient digital service: during 2020 84% of growth has been seen on traditional retailers’ on-line channels. Another important area to power is the demand management. GfK noticed that 35% of consumers said items they needed to purchase were out of stock during the past year peak season. Among the best-seller products, the company underlines that the increase in unit sales of kitchen machines since 2019 has reached 99%. Another notable consumer trend this year falls, of courese, in the areas of health, wellbeing and hygiene. According to GfK, smartwatches, fitness trackers and healthy cooking appliances are likely to perform well this Black Friday and in the weeks running up to Christmas. Washing machines with steam that kills bacteria and viruses in clothes are also growing in popularity, as are air purifiers which clean your air when you’re sitting at home all day.

GfK forecasts an increase in Germans’ purchasing power for 2021

AHAM works for garanteeing the best air cleaners to Americans