APPLiA commented that after the opening for consultation of the Draft EU Ecodesign and Energy Labelling omnibus amendments for home appliances, the Commission proposals will amend several pieces of legislation due to technical inconsistencies that were found in the texts. 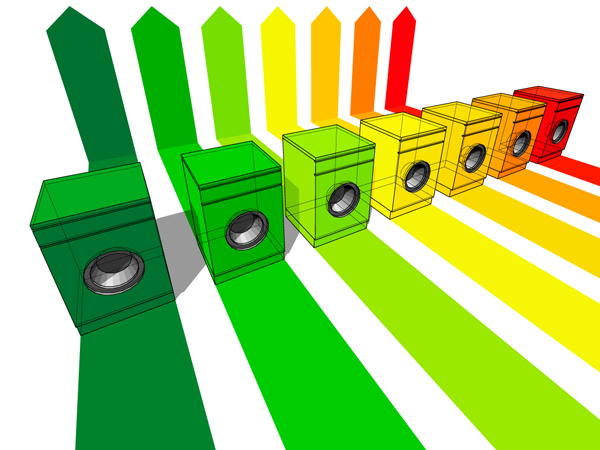 «This is a much welcome and needed action – affirms Paolo Falcioni, APPLiA’s Director General -to try and clarify an existing confusion in terminology. The benefit will be twofold: manufacturers will know which values to declare and how to do that, and market surveillance authorities will be able to carry out checks on the market.” commented, as soon as the consultation was made open. Unfortunately, the European Commission proposal does not go the full length. Still, inconsistencies remain that may jeopardise a clear understanding and application of the legislation.
Another point of major concern was found in the currently enforced light sources Regulations, which represent a case of so-called “double legislation”.» These products are in fact subject to energy efficiency requirements twice, once as light sources and again as components of appliances. «Furthermore – Paolo Falcioni continued – rules requiring light sources to be replaceable in home appliances do not consider how home appliances are built today, offering convenience and performances to consumers. This is a case where legislation, if approved in the current form, would only undermine the accomplished innovation efforts and end up worsening the current state of things.» The coming weeks will be indispensable for providing comments to amendments of law texts that must represent a solid legislative bedrock for the ecodesign and energy labelling legislation in the EU.

Hisense will start the TVs production in Velenje on January 2021

Respected by Gaggenau 2021 starts the searching