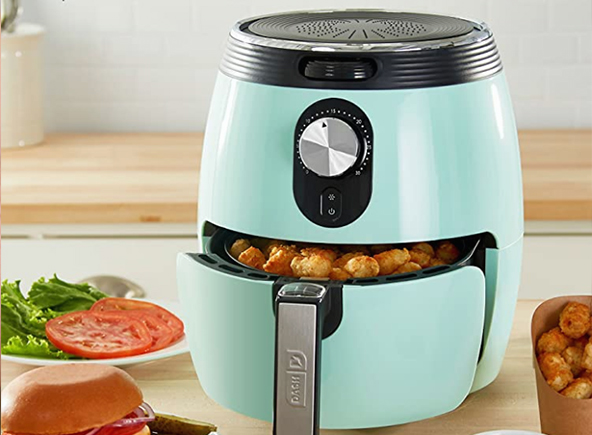 Groupe SEB has signed an agreement to take a majority stake in StoreBound, owner of the Dash brand of Kitchenware. It is a brand known and very appreciated by the American market. Founded in 2010, StoreBound develops housewares focused on better living under brands including Dash, Sobro, Chef Geoffrey Zakarian and others, and distributes its products through top-tier US retailers off-line et on-line. In just 8 years, StoreBound has built a large organic social media following in the US industry, attracting notably over 1-million Instagram followers, earned billions of marketing impressions, and product distribution in North & South America, Europe and Asia. The company has launched over 200 products through a strong omnichannel distribution model, combining offline retail, e-commerce and social media. StoreBound’s sales have been increasing rapidly, amounting to over 100 Million dollar in the past 12 months. Headquartered in New York City, the company employs around 50 people and it was recognized on the INC List of Fastest Growing Businesses for 4 consecutive years and in the Top 100 of the Entrepreneur 360 List in 2019.