The Korean Herald gathered some witnesses from home appliances and consumer electronics retailers that say the sector has seen some positive trends due to the outbreak of Covid-19.
As reported by the magazine website, according to the retail industry Sunday, it depends on the increasing time people have to spend at home. So, a better trend is recorded by appliances helping household chores, while there is a decrease in the demand for grooming and beauty-related products. According to Homeplus, a South Korean discount chain, the sales of dishwashers and dish dryers, instead, jumped by 36 times in March and April compared to a year earlier. 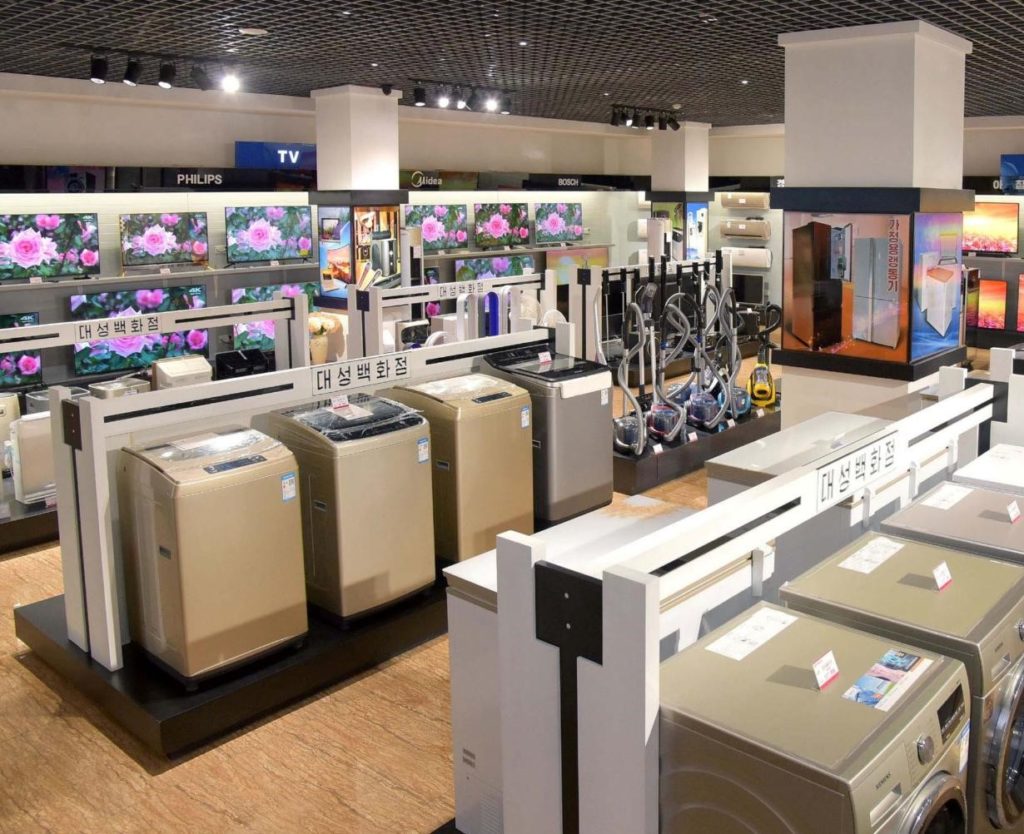 Of course, products for cooking has been also very requested and sold, as shown the growth of electric skillets and gas and electric stoves respectively by 28 and 3 percent. Also water purifier sales went up by 35 percent, while refrigerators and kimchi fridges saw sales rise by 25 percent and 8 percent each. Stick vacuum cleaners witnessed sales increase by 37 percent on-year.
In Korea, as well as in the rest of world, a good trend has been recorded also for electronic devices related to schools, used to follow online classes. Korean retailers underline also the increased of devices and appliances for remote working, such as laptops, which sales has grown by 40 percent on-year, while sales of other IT gadgets rose 177 percent during same period. The sales of keyboards and mouse went up 50 percent. The sales of printers also rose by 35 percent.