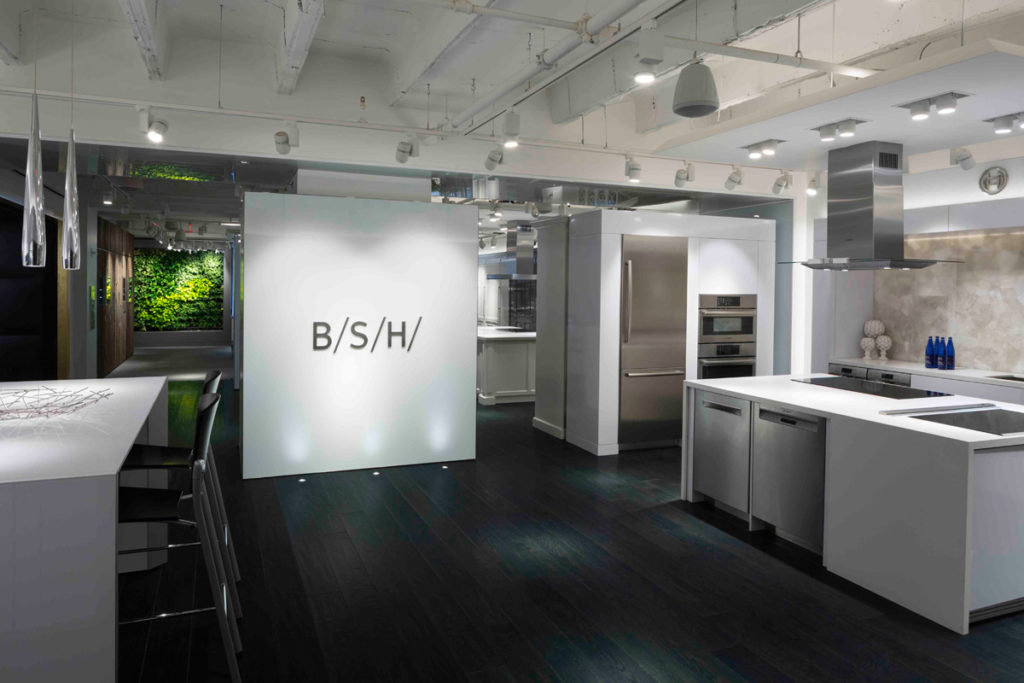 Despite considerable challenges in 2019, BSH, reached a turnover of 13.2 billion euro, the third-highest level in the company’s history, though down 1.2 percent from the prior year. Research and Development expenditures rose to 713 million euro last year: at 5.4 percent of turnover, they surpassed the record from 2018 (5.0 percent).
«2019 was a challenging year for BSH – said BSH CEO Uwe Raschke. – Putting our Hardware+ strategy into action across the board, as we address present and future consumer needs, helped bring the year to a satisfying close overall, in spite of difficult conditions.»
Despite the challenging market conditions and competitive situation, the home appliance manufacturer’s 2019 turnover in Europe (Western, Central and Eastern Europe) rose nearly a full percent from the prior year. In Asia-Pacific BSH saw turnover slide by about 10 percent, mainly because of declining business in China. At the same time, there were substantial gains in Australia, India, and the Southeast Asian countries.
Appliance turnover in the Americas (North America including Mexico, Latin America) grew nearly 10 percent, enjoying a particular boost from BSH’s successful builder business – in which the company outfits entire large property development projects with home appliances. BSH foresees big future chances of becoming even more attractive to consumers in this market, thanks to connected appliances and the company’s broad-based Home Connect ecosystem.
According to the company’s intention, during 2020, all sites of BSH will become climate-neutral. By expanding own renewable energy production and in making production more energy-efficient, the company will save 22.5 GWh of its energy consumption (equivalent to 2.8 percent of its total energy consumption from 2017), and expand in-house renewable energy production capacity by 2.5 GWh. These steps will reduce BSH’s CO2 emissions by 5,000 metric tons. In that connection, BSH will be investing some EUR 100 million in climate neutrality by 2030, and will reduce CO2 emissions from its own production by another 20 percent.
Moreover, in 2019, BSH increased its expenditures on research and development to EUR 713 million, equivalent to 5.4 percent of total turnover. The focus remains on digital technologies such as software to control connected home appliances, voice control, machine learning and artificial intelligence. In 2020, the company will be putting the first appliances with its new microprocessor-based SystemMaster technology on the market – including Cookit, the multifunctional kitchen machine with cooking function, already introduced at IFA 2019. SystemMaster enables consumers to use digital services on their connected appliances, to download apps and programs, and to update software. Such updates will allow consumers to use future BSH innovations on appliances they have already bought.
«We’re well positioned to keep performing well, thanks to our many new products and digital solutions – says CEO Uwe Raschke. – But due to a wide range of economic and political uncertainties, as well as the unforeseeable consequences of the coronavirus disease, we can already tell today that 2020 will be at least as challenging as the previous year.»
As already announced, Dr. Carla Kriwet will take over as CEO of BSH as of July 1, 2020. Uwe Raschke will then concentrate once again on his duties on the Robert Bosch Board of Management.