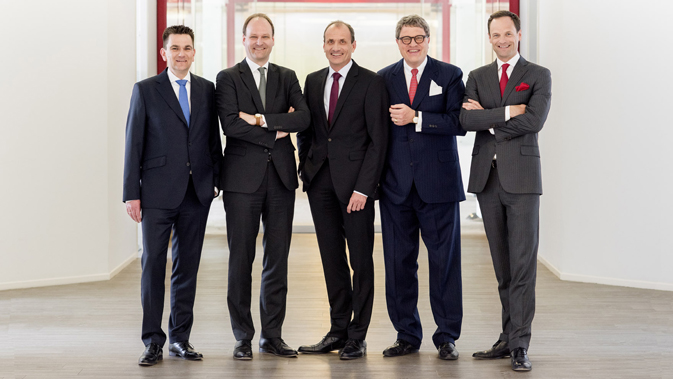 The Miele Group announced the results of the second half of 2019, during which it achieved a turnover of 2.24 billion euro, with an increase of 3.2% compared to the previous year.
The positive trend is particularly due to the good performance of washing machines, tumble dryers and vacuum cleaners. In laundry care, numerous detail improvements ensure increased user convenience. These include shorter programme cycles, the ability to add forgotten items of laundry at any time throughout the cycle and even the energy-efficient washing of individual garments. In the booming sector of rechargeable handsticks, the Triflex HX1 has got off to a very successful market start. Across all product groups, campaign models marking 120 years of Miele (Series 120) resulted in significant additional impetus. “This is once again evidence that we are well positioned with our products and services to increase turnover and gain market shares under challenging conditions and intense competition in the marketplace” – is the comment of the Group Executive Board.
Analysing the regional sales, the best results are those of large European markets such as Austria, Switzerland, the Netherlands, Italy and, after a long Brexit-related dry spell, Great Britain, In the highly contested German market, Miele achieved turnover growth of 2.7%. In contrast, business in Hong Kong is suffering from political unrest. In China, state intervention has resulted in a subdued real estate market – also impacting business with high-quality kitchen equipment.
During the current year, this course for growth will be further consolidated – for example with kitchen appliances from the new Generation 7000 series, which will set standards in the market with numerous exclusive innovations. On December 31, 2019, Miele employed a workforce worldwide of 20,478 – more than ever before.

Philips reviews its SDA business to focus on health technology