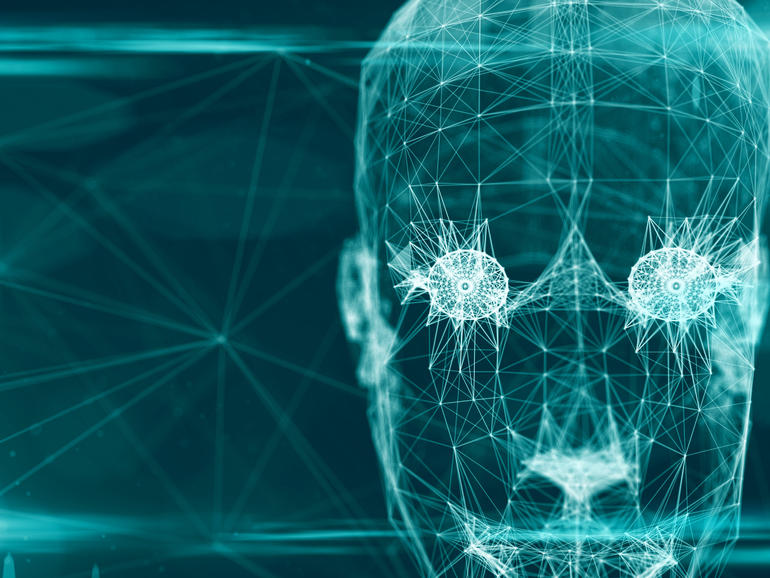 Technology must be ethic? According to GfK expert, Veronica Chen: “the reckoning of the importance of ethics in tech and the need for new approaches to steer innovation in the right direction have been rapidly gathering steam, and not just among regulators”. The latest innovations, especially which involving artificial intelligence, have created different questions in the industry and economical world, about the ethical principles that should be followed developing and using the new technologies.
The Stanford University, for example, launched the Stanford Institute for Human-Centered Artificial Intelligence (HAI), whose mission is to “advance AI research, education, policy, and practice to improve the human condition.
But what consumers think about it?
“Consumers’ attitudes towards technology – as underlined by Veronica Chen – seem to have reached an inflection point. Concerns about data privacy and tech addiction have soared amidst high-profile data misuse, privacy breach scandals and mounting evidence of the effect of technology on mental health (incl. World Health Organization’s classification of gaming addiction as a mental health disorder last year). As AI grows ever more powerful and increasingly extends its reach into our lives, consumers also increasingly recognize the risks it poses to humanity: According to a survey conducted last year, the majority (59%) of Americans feel that AI has the potential to be good but comes with some inherent risks.”
So a mix of optimism and negative feeling remain in the consumers’ minds. According to GfK Consumer Life surveys 53% of Americans are optimistic about the effect of technology on society, down 10 percentage points from the record high registered in 2008. While technology remains Americans’ top source of optimism on a list of 13 aspects of life measured – from the healthcare system to the quality of the environment – the 10-point drop also makes it the fastest declining area of optimism among all.
Considering this people perception and the growing attention and awareness for social responsibility and sustainability, the GfK indication is “Put humans in the center, not technology”
“At the core of the tech realignment is a paradigm shift from a tech-centric to a human-centric approach – Veronica Chen adds in a post -. Long have tech companies been caught in the cutthroat race to churn out novel products enabled by the latest technology designed primarily to maximize usage. But an ethical approach to address some of glaring issues of technology – from tech addiction to its role in social isolation – would require companies to pause and question the long-term impact of its innovation on the wellbeing of its users and the society. Some have already started to do this.”