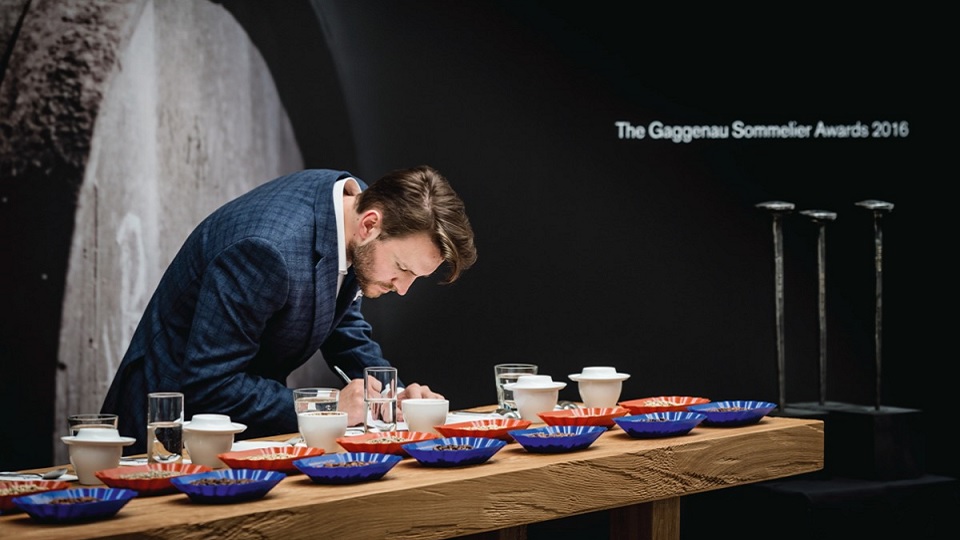 Gaggenau will held its third biennial international Sommelier Awards in Beijing, Mainland China, from 16th – 17th October 2018.
The choice of China as location derived from the longstanding cultural heritage spanning over 3,000 years. In addition, according to the company, China is fast becoming a serious contender within the global wine market. “In light of this – they say from the company – Beijing offers the perfect stage to present Gaggenau’s third biennial international Sommelier Awards, and provides an opportunity to highlight China’s rapid progression, as an established wine producing country”.
Following a series of national heats, the winners are automatically entered into the global finals, in Beijing. Candidates from Greater China, France, South Africa, Sweden, Switzerland and the UK, will vie for the opportunity to be named winner of the international Gaggenau Sommelier Awards 2018. The final six candidates will be challenged by an illustrious judging panel, and the event will be closely scrutinised by a line-up of world-wide media. The winner of the Awards will receive official status as a global Gaggenau cultural ambassador, alongside an additional prize – due to be announced in the coming months.
«We are delighted to be announcing the third edition of our international Sommelier Awards – commented Sven Schnee, Head of Global Brand Gaggenau – further cementing our dedication and contribution to educating young wine aficionados from all over the world. In addition, we are thrilled to be hosting the awards in China. With an impressive history in producing wine and an emerging sommelier culture, the choice of Beijing aligns perfectly with the brand’s ambition to cultivate a landscape where the art of wine connoisseurship can thrive.»