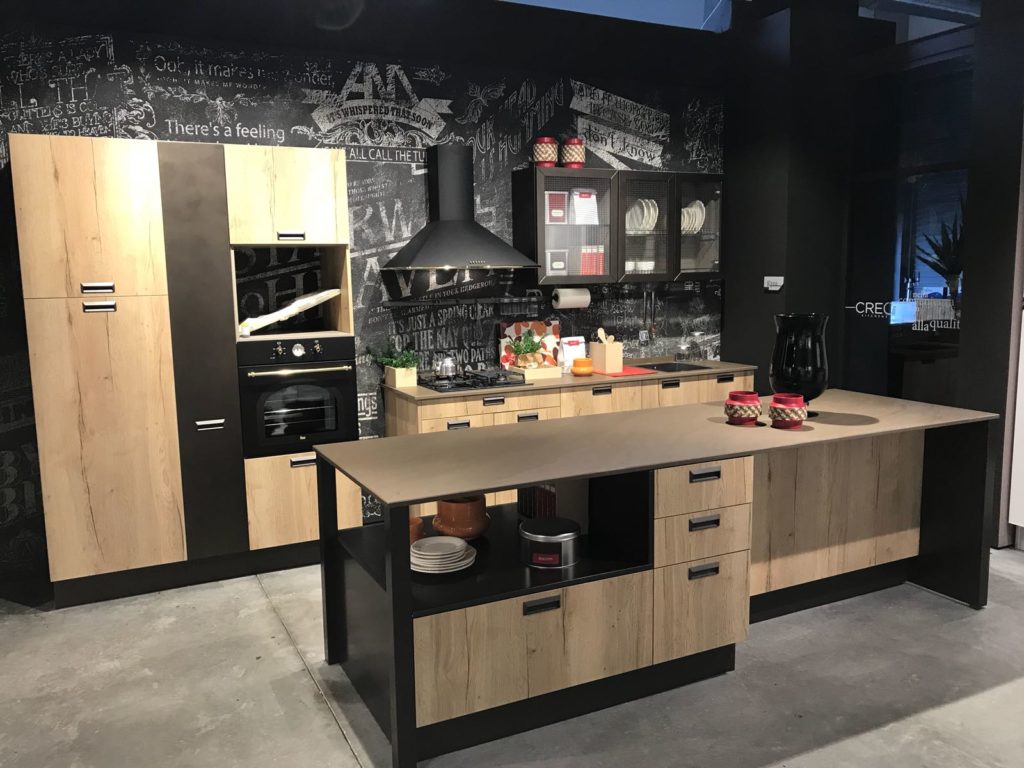 Another opening has been celebrated by Gruppo Lube, the Italian company of kitchen furniture, that has recently inaugurated a new official Lube Store in Cordoba, in Andalusia, a region in the south of Spain. The store display allows customers to personally see eight compositions selected among the most important models of the Cucine Lube and Creo Kitchens brands. Among them there are the modern Clover, Oltre and Immagina, flagship of Italian design in the world , but also the traditional Agnese. In addition, the store shows the Kyra by Creo Kitchens, which is presented in the “vintage” version (with smooth door) that has obtained a great success in Italy, especially among younger customers.
That of Cordoba is only the first of a series of important inaugurations scheduled by Gruppo Lube in Spain in two months: the Italian company is indeed ready to open very soon new stores also in the cities of Granada, Alicante and Melilla, a Spanish autonomous city situated on the east coast of Morocco, in North Africa.

Aria+ and Atmos, the latest innovations by Fulgor Milano

With GRO, Electrolux shows a new sustainable concept in the kitchen