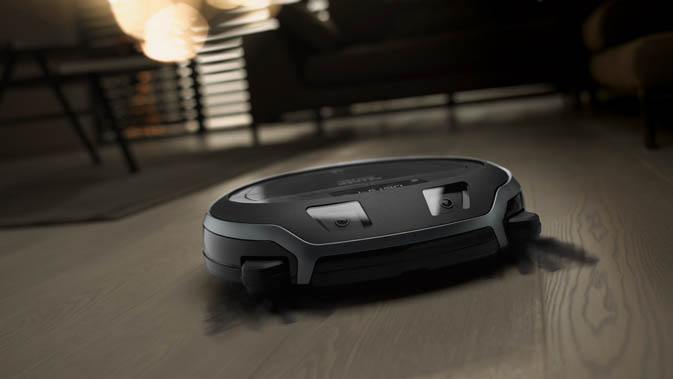 Miele is set to intensify its strategic cooperation with the Korean robotics specialist Yujin, that is currently producing the jointly developed Scout robovac for the German company of home appliances. The common goal of the two businesses is furthermore to open up new applications in the field of robotics. To this end, Yujin is increasing its equity and, as part of this, the Miele Group is injecting capital to the tune of 40 million euro. Yujin Robot was founded in 1988 in the Korean capital Seoul and currently develops, produces and markets robotic products and components for use in households, businesses, logistics and further applications with an annual turnover of about 45 million euro and a workforce of around 150 people. Its partnership with Miele dates back to 2012 with the joint development of a robovac for domestic use. Meanwhile, the Miele Scout RX1 has very successfully established itself in the marketplace since 2014. The turn of the year will see the launch of its successor, the Scout RX2, with a three-fold increase in suction power, finer-tuned navigation and useful features such as the transmission of live images from the home to a tablet PC or smartphone. The Scout RX2, too, was jointly developed by the two partners and is produced by Yujin.