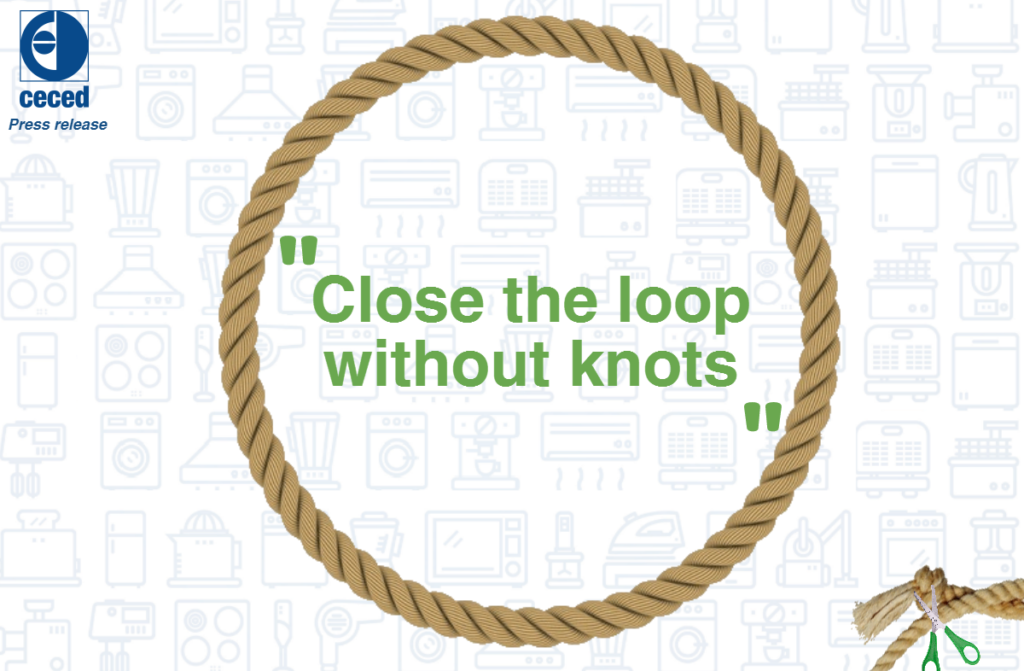 The European Parliament voted on the draft reports of its Rapporteur MEP Simona Bonafè on Commission proposals amending the 2008 Waste Directive, the 2012 Waste Electrical and Electronic Equipment Directive and the 2006 Batteries and Waste Batteries Directive. These legislative proposals were part of the EU Circular Economy Package, announced in December 2015. «I note a strong signal – said Paolo Falcioni, general director of Ceced Europe – from the European Parliament to encourage the development of Europe’s Circular Economy. However, there are some aspects of the proposals that could cause distortions within the European Single Market, as well as negatively affect existing successful and efficient producer compliance operations. The home appliance industry continues to be fully committed to a workable waste legislation. The industry has a longstanding experience with e-waste legislation. Volumes of collected and properly recycled e-waste have steadily increased.» According to Ceced Europe, producers can only be financially responsible for aspects under their control or influence Similarly, consistency with other EU and national pieces of legislation have not sufficiently been sought to ensure legal certainty and avoid contradictions, overlaps or double regulation.