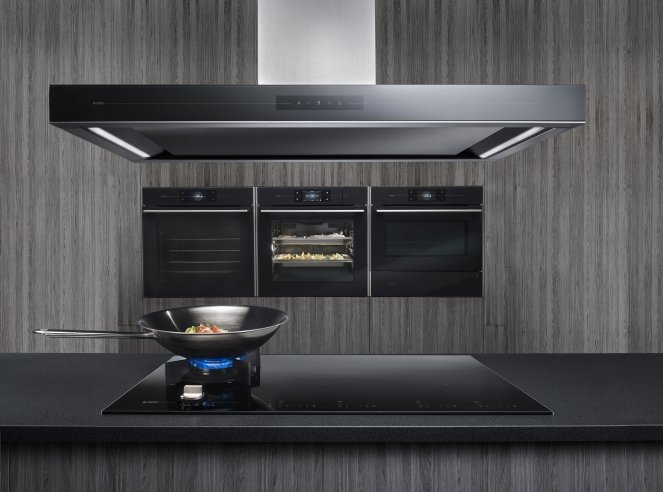 Gorenje Group announced with satisfaction its good performance for 2016. During the last year the company revenue is estimated at 1.257 billion euro (2.6 percent more than in 2015); operating profit is estimated at 38.7 million euro and net profit at 8 million euro. The most successful performance was recorded in the Group core activity of home appliances, specially thanks to the good trend of sales of premium and innovative appliances, as well as small domestic appliances.
After a solid last quarter of 2015, Gorenje Group performance steadily improved throughout 2016 as each quarter of the year was wrapped up with a profit. In the business segment Home, the company reached 1.091 billion euro of revenue, which is 3.3 percent more than in 2015. Innovative and premium appliances now account for 27.4 percent of total major domestic appliance sales. The best-sellers of 2016 were cooking appliances: dishwasher sales were up 20 percent and small domestic appliance sales were increased by almost 33 percent. Regarding the geographical areas, Gorenje obtained the best results in the markets of Russia, Ukraine, and Eastern Europe, as well as Benelux, Australia, USA, and Asia. The Group also increased sales under the premium brands Asko and Atag.