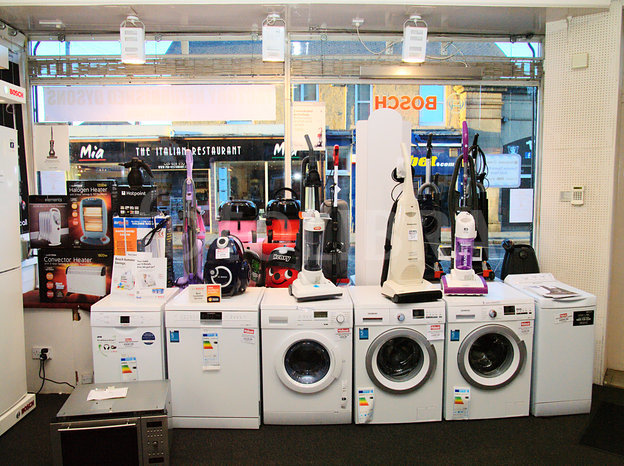 Although the Western European market recorded a general decrease in third quarter 2016, home appliances conquer again a small growth. Total sales of technical consumer goods (TCG) contracted by 2.4 percent, compared to the same quarter in 2015, but major domestic appliances increased by 0.1% and small appliances by 0.5%. The first nine months of the last year marked a better trend, with a growth of 3.1% for major appliances and of 1.9% for small ones.
According to GfK Temax, the market was heavily affected by the GBP/Euro exchange rate.
With the exception of home appliances and telecommunications, all other sectors declined in value. The TCG market in Western Europe revenue reached 49.7 billion euro in the third quarter 2016 and 149.7 billion was the value of the January-September period (-0.2% compared to the same months of 2015).
Except for the British, Finnish, and French markets, all countries registered an increase in major domestic appliances sales. Built-in products grew, as did ‘smart’ domestic appliances, especially washing machines and refrigerators. Regarding small appliances, there was a healthy increase in most territories, with the exception of the French and UK markets. Growth was driven by healthy sales of rechargeable handstick vacuum cleaners (priced up to 250 euro), robotic vacuum cleaners (priced over 500 euro) and rechargeable toothbrushes.