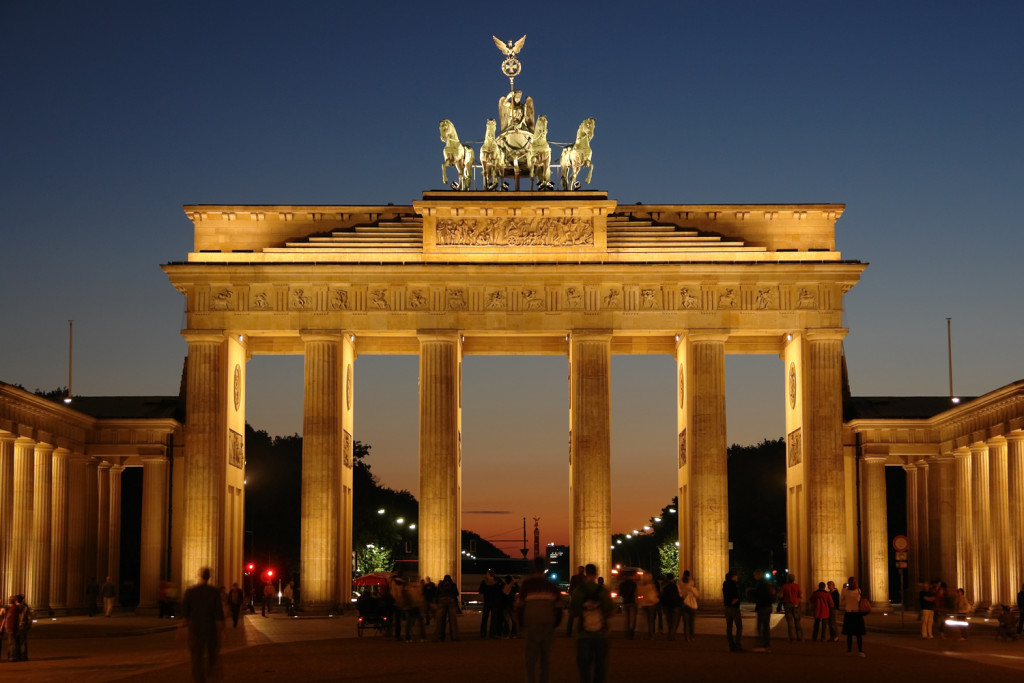 According to GfK Temax Germany, it was not a good starting for the German technical consumer goods (TCG) market, that in the first quarter of 2016 fell by 1.8 percent, compared to the Q1 2015, totalizing 13.768 million euro. The most of the sectors recorded a decline, with the only exception of major and small appliances. Major appliances closed the quarter with an increase of the value of 2,3% and a turnover of 2,192 million euro. There was significant demand for A+++ class dryers, and for models with larger drum capacities. The popularity of built-in dishwashers contributed significantly to the positive development – the segment rose by 2.1 percent. Small appliances marked a further better result, with an increase of sell-out value of 4,5%, also due to a rise in average prices. However, consumers’ interest in segments including handsticks, espresso machines, liquidizers, food processors, and kitchen machines drove the market. Weak results were registered, instead, in the men shavers, single-serve espresso machines, hand blenders, traditional filter coffee machines, and cylinder vacuum cleaners segments.