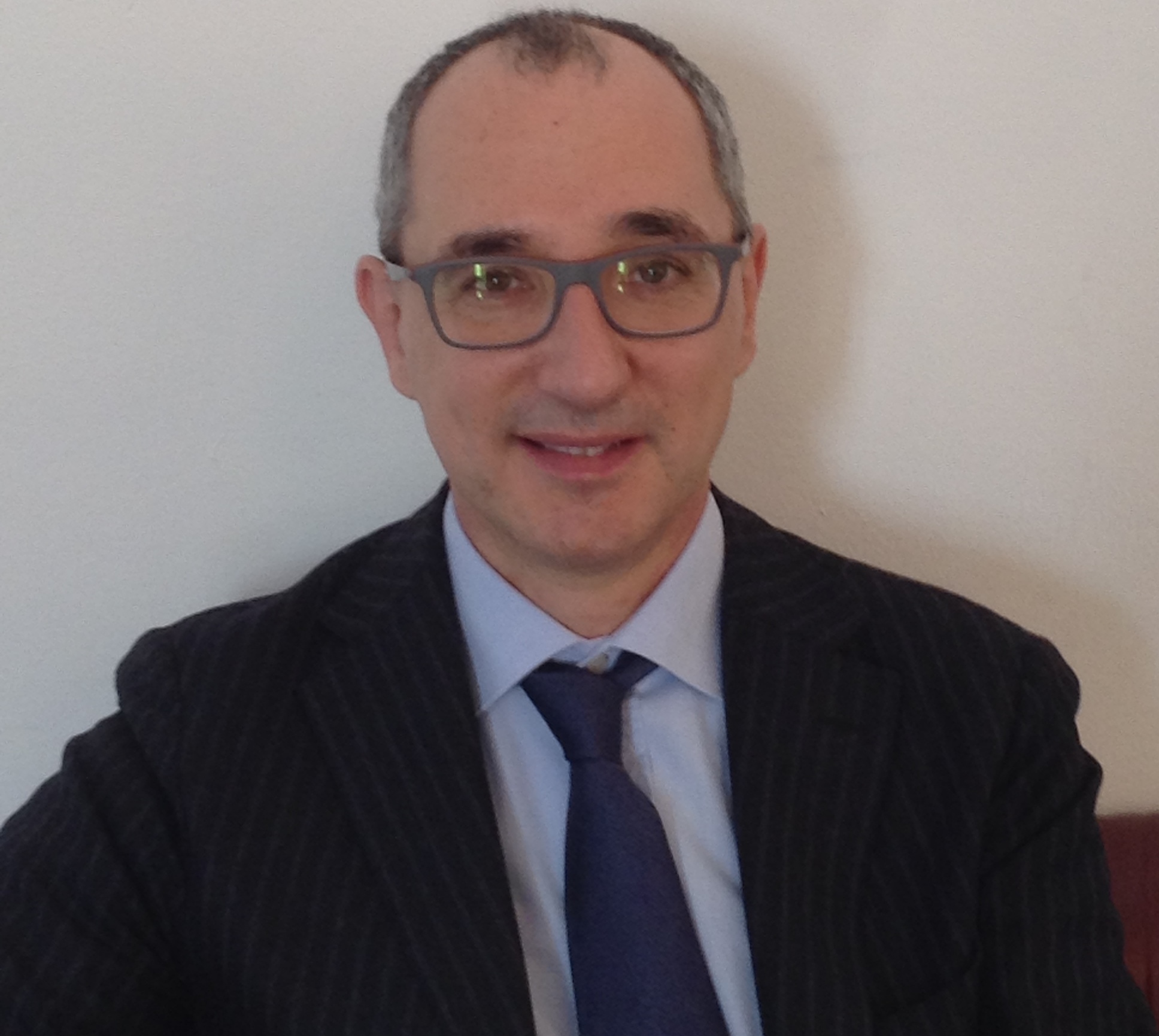 At the basis of a growth strategy for the European home appliances industry, there are some priorities of great importance. Standardization is one of them. «Standards development – stated Paolo Falcioni, Ceced Director-General – can be only of benefit for manufacturing market operators.»
This was one of the guiding messages expressed at the Joint Initiative on Standardisation, organised by Cenelec last 20th April and attended by members of the European Parliament. «We need to improve the working effectiveness of the European Standardisation system – he continued speaking about the Internet of Things. – We can either lead standards setting in this field or follow the lead of others. It is up to us. I would argue that to drive sustainable European growth, one of our industry’s key priorities under our Home Appliance 2025 vision and call for action, our continent should aim to be in the driving seat on standards development and setting, rather than being a back seat passenger influenced by standards shaped elsewhere.»

The green strategy of Glem Gas