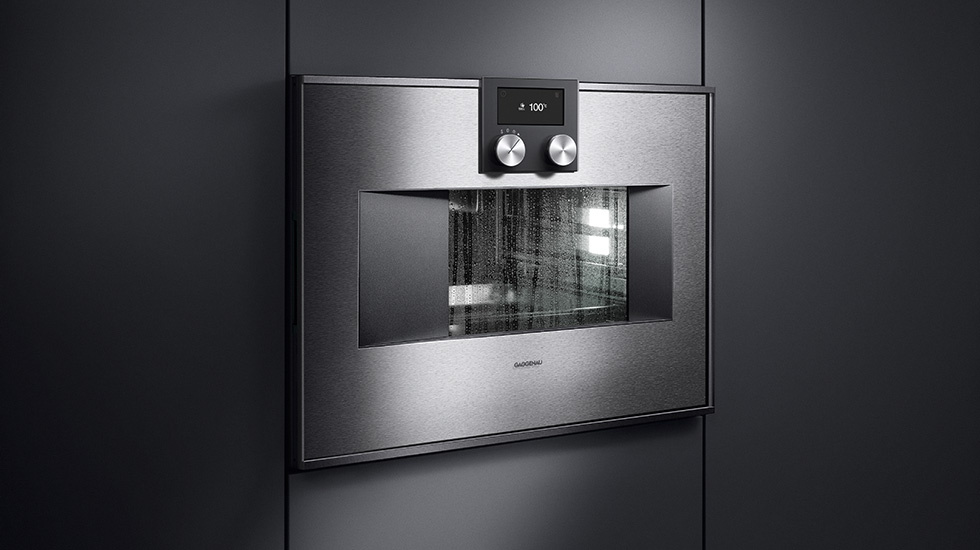 Gaggenau is marking its 333rd anniversary in 2016 across the globe. Next April, during EuroCucina 2016 in Milan, visitors will be taken on a journey in the past and taking a glimpse into its future with the news proposed by the German company. But Gaggenau will also take part at the XXI International Exhibition at the Triennale in Milan with events and meetings, from April 2 to September 12 2016, about the subject “21st Century. Design After Design”. The long story of the company started in 1683, when an ironworks was founded in the town of Gaggenau in the depths of the Black Forest. As demand increased so did its products and at the turn of the 19th century Gaggenau graduated from agricultural machinery to the creation of the Badenia bicycles and enamel signage. The enamelling skills learned in this period gave Gaggenau the edge and the enamel oven was created. In 1931, the company was acquired by the von Blanquet family; and in 1956 son Georg, inspired by a passion for cooking, realized the concept of a custom-designed fitted kitchen with technological, user-friendly appliances. The maxim “333 years in the making” will be cascaded across markets around the world adding a local flavour to their celebrations. Gaggenau has been a subsidiary of BSH Hausgeräte GmbH in Munich since 1995 and is currently represented in more than 50 countries with flagship showrooms in major cities around the world. In 2014, Gaggenau reached a turnover of approx. 200 million euros.

Aria+ and Atmos, the latest innovations by Fulgor Milano

With GRO, Electrolux shows a new sustainable concept in the kitchen