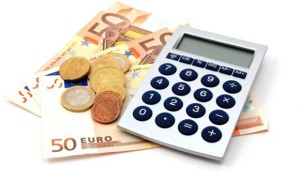 According to a study of GfK, purchasing power in Europe climbed by around four percent this year. Obviously, there are several differences among the 42 countries considered by the report. Geographic location is therefore a major determinant in Europeans’ spending power. In 2015 the average per-capita purchasing power reached 13,636 euro for the 42 countries under review. Compared to last year, Europeans have around 4.2 percent more per-capita purchasing power, which translates to a real-value increase in many countries. According to the European Central Bank, Europe’s 2015 rate of inflation will be 0.2 percent. Purchasing power in the eastern and southern European countries has grown somewhat despite the economic crises, while, with a purchasing power of 13,203 euro per person, Spain is the only country that falls around the European average.