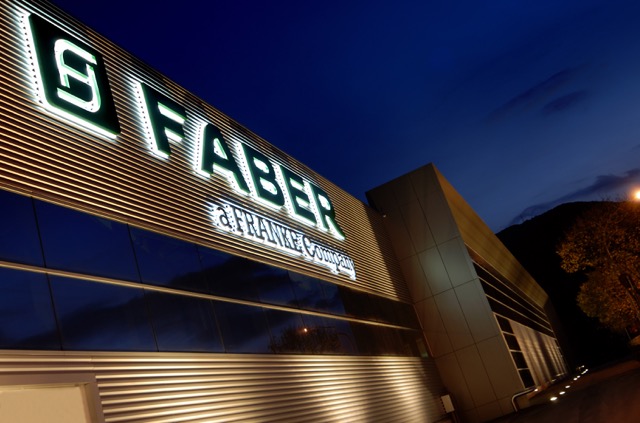 Today is the sixtieth birthday of Faber. On 11 June 1955, Abramo Galassi founded Faber Plast in Fabriano (Marche region, Italy). In the first times it was a company specialized in the manufacturing of plastics and synthetic resins, but then it became one of the leaders in the kitchen hoods production, launching the first hood models all over the world. It also founded the famous Italian district of the hoods in the Italian Marche Region.

To celebrate this important anniversary, Faber has planned some special events concurrently with Expo 2015 and is going to present a Limited Edition of its most successful hoods. After 60 years, Faber has still a primary role in its sector, producing more than 2.5 million hoods per year. It is present in 4 continents, with 7 plants located in 7 different countries. Technology, research and design in the service of quality and well-being are the elements that have characterized the company since its birth and that have made it successful at an international level.