Air conditioners and heating appliances improve the air quality and control the humidity level, ensuring a very comfortable environment in all the house rooms. 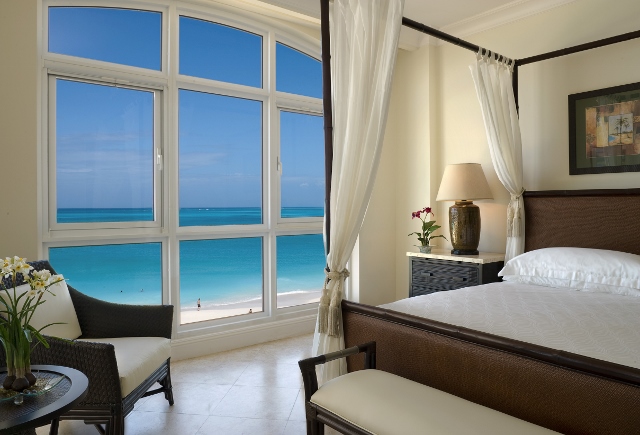 The enormous potential of new technologies and greater economic availability of consumers favored the emergence of new segments and the penetration of new equipment in the houses.
Home comfort industry was born in Japan and Usa in the first half of Fifties and about
in the Seventies in Italy.
But this sector, especially in Europe, was born twice, because its products took many years before being able to effectively treat the air and make the rooms really comfortable.
Originally, electrical heaters and air conditioners could only change the internal temperature of the room where they were located, but they adjusted the temperature in an approximate manner and they were often a not so healthy solution. The regulation of heat and cold of these first devices, in fact, offered few options and generated climatic changes that favored colds and respiratory diseases.
This factor, the big sizes of the first models and their high cost have not allowed a massive penetration of air conditioners up to the Eighties and beyond.
This is why we can speak of a sort of revival of the sector, which only in the last twenty years has begun to boast features and advanced technologies, designed to give health environments. Elements that enabled consumers to perceive the usefulness of air conditioning, understanding their real benefits.
This development led to a new concept of comforts closely related to well-being. People finally felt worthy to enjoy comforts and started to buy not only strict necessary goods but also products that could improve their well-being.
Air conditioner in the Eighties was a real status symbol. A luxury for the privileged few, which was rarely encountered in commercial establishments too.
The middle class families used fans for refreshing their houses during the hot Summers.
Nowadays, instead, air conditioners are installed even in a large number of country homes.
On the one hand, therefore, the producers began to make products useful to the well-being of people, thanks to a treatment that took into account both air temperature and humidity. On the other hand, consumers began to feel entitled to enjoy all the benefits guaranteed by the modern appliances. The two factors together led to the development of the domestic segment of this industry.
The historical data of home comfort appliances production show a peak during the Nineties.
The manufacture of fixed air conditioners has a short history in Italy, because the diffusion of this product coincided with the relocation of production of most products in emerging markets and low-cost labor. This explains the drastic reduction in output from 2000 onwards.
As you can see, however, from the data of U.S. production, the first models of air conditioners were made already in 1936, when the U.S. industry manufactured five thousand units.

As well known, the air conditioning is one of the strongest sectors of the Asian market as well, from which some of the best known brands in the West arrived, such as Daikin, Samsung or LG.
Daikin has a very long history. It was born in Osaka in 1924 and in the Fifties began to produce the first unit and the air conditioners and conditioning systems with heat pump.
Even De’Longhi was founded in the early Twentieth century and since the Fifties began to operate as a supplier of components for heating products. The first portable heaters of the company date back to the Seventies. Then, in 1979 it acquired Supercalor and in 1987Ariagel. A major turning point in the business of De’Longhi coincided with the launch of the famous Pinguino, the portable air conditioner, which brought important innovations in the air treatment.
Even Olimpia Splendid began in the heating segment focusing, after the Sixties, on the home comfort field. The company designs very sophisticated models, that born as integration between engineering, forms and aesthetics. Argoclima was born in 1929 working in the segment of domestic heating too. Since 1968, following a major expansion and the opening of new factories began producing air conditioners.

The heating was born twice too…

The luck of stoves and electric radiators was obvious in the years before the central heating.
There was, however, a phase in which the advent of the radiators in homes led to a reduction in sales of heating equipment, which, from then on, became just a complement to centralized systems, or were intended to be used in the country houses.
But even this segment enjoyed a revival. Highly specialized producers, such as Dimplex, Bartolini, Anselmo Cola or Caminetti Montegrappa began to work on the performance and design of fan convectors, radiators, stoves and fireplaces, which returned to be adopted in the case where the central heating had some disadvantages. Where the climate is never too hard and the cold comes for no more than one or two months a year, the houses are not always equipped with central heaters. In this kind of buildings an electric appliance for heating is sometimes the ideal solution to heat the rooms effectively.